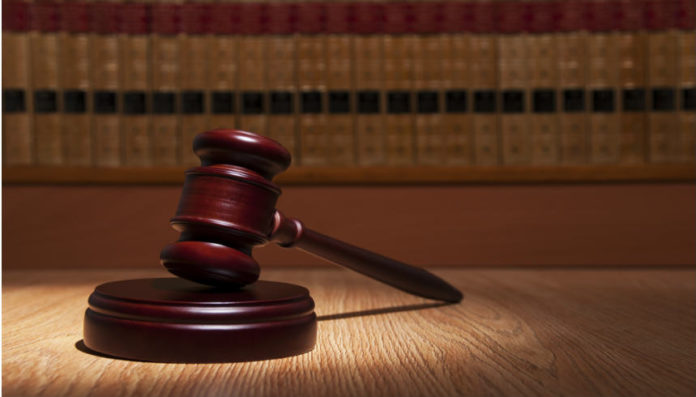 NGOs, Earthlife Africa and the Southern Africa Faith-Communities’ Environmental Institute (SAFCEI), who are both questioning various steps taken between 2013 and 2016, brought the case to court after a year and half of court preparation.

The court also ruled that Eskom’s request for information from nuclear vendors, a step taken to prepare the procurement, which ended on 28 April 2017, was invalid, Mail & Guardian added.

Earthlife Africa Johannesburg’s (ELA-JHB) Makoma Lekalakala, described the court judgement as a “Victory for justice and the rule of law and the people of South Africa.” Read more…

“Along the road to the courts, we experienced delays and dirty tricks, but we persevered and now we have been vindicated. The court has found in our favour”, said Liz McDaid, SAFCEI spokesperson.

“The government and Eskom’s proposed procurement of nuclear energy was ruled unlawful and unconstitutional and was set aside, and any existing requests for proposals from nuclear energy providers have also been set aside, meaning they are made null and void.” Read more…

According to SAFCEI’s Liz McDaid: “SAFCEI and ELA-JHB based their case on the South African Constitution, which states that when it comes to far-reaching decisions, such as the nuclear deal, which would alter the future of our country, government is legally required to debate in Parliament and do a thorough, transparent and meaningful public consultation.”

SAFCEI founder and Patron, the Green Bishop, Geoff Davies said: “We are very pleased with the result. However, it may only provide a short-lived reprieve. It is sad to hear fresh corruption allegations almost daily, and as custodians for the Earth, we pray that our country’s leaders will be convicted by their conscience to do the right thing, for all SA’s citizens.”

According to Adrian Pole, legal representative for ELA-JHB and SAFCEI: “The judgement means that there is no decision in terms of the relevant empowering statute that new nuclear generation capacity is needed and should be procured.

“The Russian agreement has been declared unlawful and unconstitutional for its tabling. Before any nuclear procurement can proceed, the Minster of Energy (in concurrence with NERSA) will be required to make a new determination in accordance with a lawful process that is transparent and includes public participation. This will necessarily require disclosure of relevant information that to date has been kept from the public, including critical information on costs and affordability.”