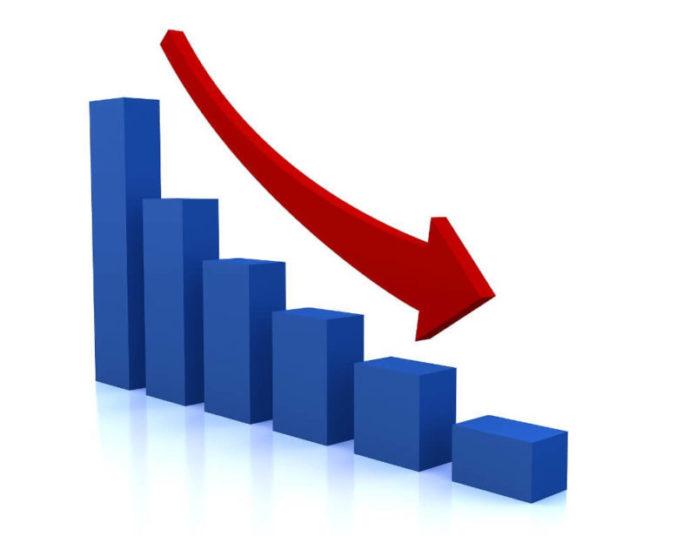 This is as a direct result of President Jacob Zuma’s Cabinet reshuffle last week.

“The downgrade reflects our view that the divisions in the ANC-led government that have led to changes in the executive leadership, including the Finance Minister, have put policy continuity at risk,” S&P said in a statement.

According to Engineering News: “The negative outlook, meanwhile, reflected a view that political risks would remain elevated in 2017 and that policy shifts were likely.

“The agency saw higher risks of Budgetary slippage, and upward pressure on South Africa’s cost of capital, which would further dampen already-modest growth.”

Having officially dropped former finance minister, Pravin Gordhan, and his deputy Mcebesi Jonas, a move that has been under much scrutiny of late, the country’s investor confidence could see a turn for the worse.

President Jacob Zuma replaced Gordhan with Malusi Gigaba – who has served as Home Affairs Minister since May 2014, previously holding the post of Public Enterprises Minister in 2010 – and his deputy with Sifiso Buthelezi.