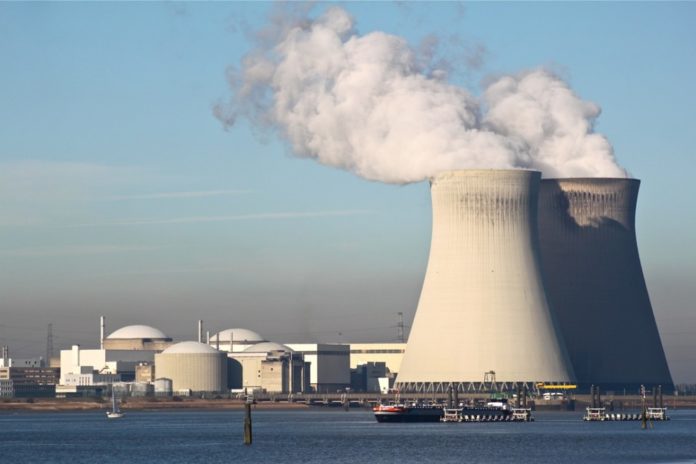 News24 reported that Joemat-Pettersson said the nuclear procurement programme should be operated under the Independent Power Producer’s (IPP) office, which is a partnership between the department of energy (DoE), Treasury and the Development Bank of South Africa.

Earlier this month, President Jacob Zuma stated that over the next ten years 9,600MWs will be introduced into the country’s controversial nuclear expansion programme.

The energy minister said: “If the IPP programme has delivered such good results, then we believe we are on the right track. We now have an IPP for gas and coal and hence our request to do nuclear along the IPP base.”

Joemat-Pettersson also described the IPP office as “a credible and sound unit that has worked with the private sector and government.”

Responding to complaints about the transparency of the nuclear new build programme, Joemat-Pettersson stressed that there is no nuclear deal that has been signed as yet.

News24 reported that various nuclear procurement inter-governmental agreements were signed in December 2015, which were then published in the Government Gazette, allowing the DoE to proceed with its request for proposals.

[quote]The energy minister explained that the DoE will play the role of evaluating the costs and affordability of the nuclear programme once the IPP office had received the request for proposals, “once we have tested the market,” she added.

She continued: “The request for proposals will assist us with…cost analysis. Which will dispel the myth of the R1trn cost.

“The costing [report] that has been done is preliminary. The one (figure) is very far from R1trn. I cannot release preliminary figures because it will create too much confusion.”

“We will make the procurement process available to the public and increase awareness around nuclear energy,” she concluded.