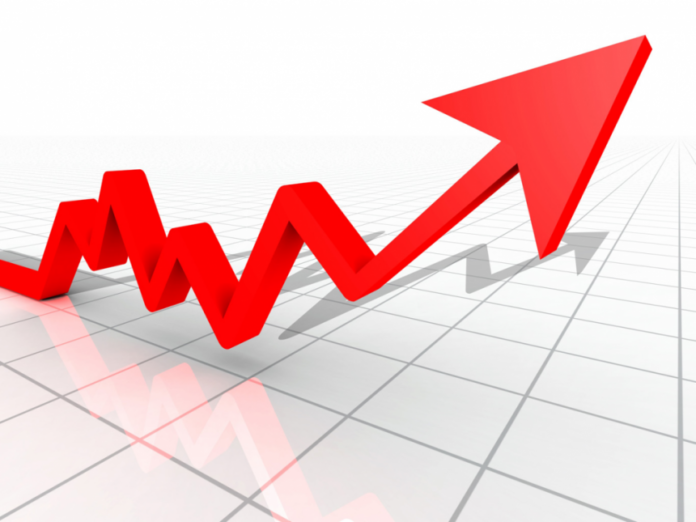 The African News Agency cited Anoj Singh who addressed a select parliamentary committee on communications and public enterprises: “We believe we should be able to navigate Eskom to the point where it is financially sustainable. It should happen in the next seven odd years but that will depend on the tariff increases.”

According to the African News Agency, “Singh did not dispute leaked reports that Eskom has applied to Nersa for tariff increases of 19.9% for private consumers and 27.3% for bulk buying municipalities from July 2018.

“He qualified it by pointing out that Eskom did not know at this stage what percentage Nersa would approve.”

Having set sights on a confidential document, last week Moneyweb reported that the proposed tariff hike was disclosed in a confidential draft tariff application for 2018/19 that Eskom submitted for comment to National Treasury and local government association Salga.

“Eskom is expected to incorporate the comments from National Treasury and Salga before submitting its application to energy regulator Nersa in the coming week. Public consultations will be held before Nersa decides on the increase,” Moneyweb reported. Read more…

The African News Agency further reported: “On the sidelines of the briefing, he said the tariff application had in part been determined by the fact that price hikes over the past five years had been premised on increased demand and consumption, which did not materialise.

“It meant that Eskom did not earn the revenue it had expected. The company expected demand to increase somewhat over the medium term but wanted the new increases to be informed by the fact that it had missed out on revenue in the previous cycle because demand flattened.”