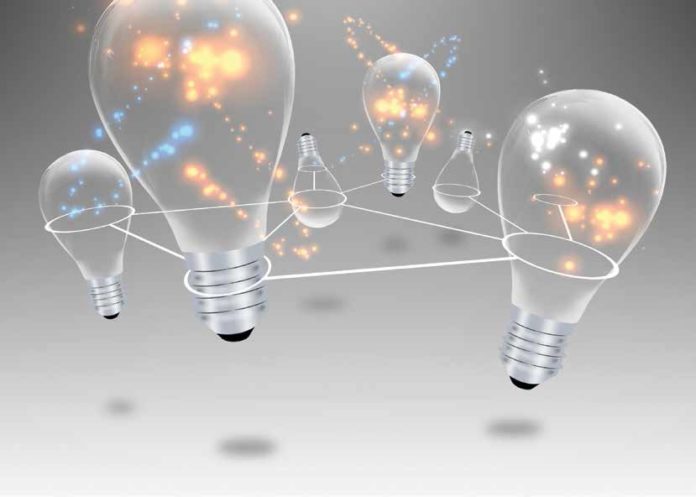 The parastatal has spent ZAR830 million ($63 million) in connecting 47,402 new households to the electricity grid across the Eastern Cape during the financial year ending 31 March 2017.

The utility added that this resulted in almost 94,000 new households connected in the province over the past three financial years. Read more…

In Mpumalanga, over 120 households in kaMajika near Hazyview had a life-changing experience when Eskom switched on electricity in their area for the first time on 31 March.

The electrification of the area began in November 2016, with the dual aim of bringing electricity to the community and ridding the area of illegal connections.

Residents say that the provision of electricity will also go a long way in curbing crime in the area.

In Mpumalanga, 61 homes in Waterfall Roma in the Bushbuckridge Local Municipality had their electricity connected, making the dream of access to electricity for the residents a reality.

Eskom is currently in the process of completing an additional 40 connections in the area, the utility said in a company statement. Read more…

“Eskom is proud to have electrified these areas and wishes to encourage the residents to respect electricity by not tampering with the meters and other structures. Residents are also encouraged to avoid purchasing electricity from “ghost” vendors,” says Group Executive for Distribution Mongezi Ntsokolo.