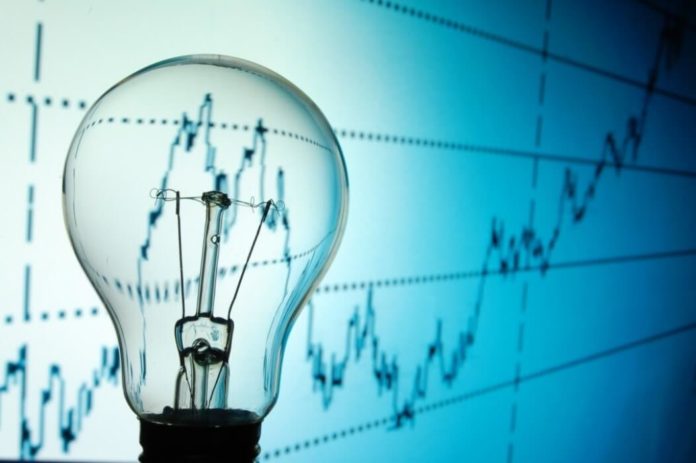 Van Der Merwe said the assertions about vulnerable residents no longer being supported by the City, are false.

He said: “The great majority of tariff increases for City services are close to or within the inflation range. Our energy tariffs at heart remain consumption based, so the less you use the less you pay.

“We recover the cost of electricity to ensure that we provide reliable supply to all, including those who are vulnerable. Whether you use more or less, it costs us the same to supply electricity.”

The structure of electricity tariffs

Van Der Merwe further explained: “Our tariffs are structured to ensure that the most vulnerable residents remain highly subsidised and assisted in the most sustainable manner for the City.

“It must be emphasised that our tariff increases have been lower than Eskom’s on average over the past 10 years, highlighting the good work done to contain operating costs.”

The Councillor said the City does acknowledge that large increases in Eskom bulk electricity over the years means electricity is no longer affordable.

“Many consumers have been buffered from this as they have been accessing the highly subsidised Lifeline Tariff from us. The Lifeline Tariff is below cost and due to the high level of subsidisation from other customers it can only be aimed at the most vulnerable households,” he said.

He also stated that over the years the City has been using property value as one of the criterion to automatically allow residents to access subsidised services.

But with the change of consumption patterns, high value properties with more affluent consumers, but low consuming households, are increasing in numbers, he added.

“However, it is emphasised that limiting consumption will keep customers in a lower bracket of the Domestic Tariff,” Van Der Merwe stated. Read more…

With regards to ‘inaccurate social media comparison of tariff charges between Cape Town and Johannesburg metro, the City said the facts are as follows’, as it appears it the press release:

The comparison below typically pertains to middle-income areas: