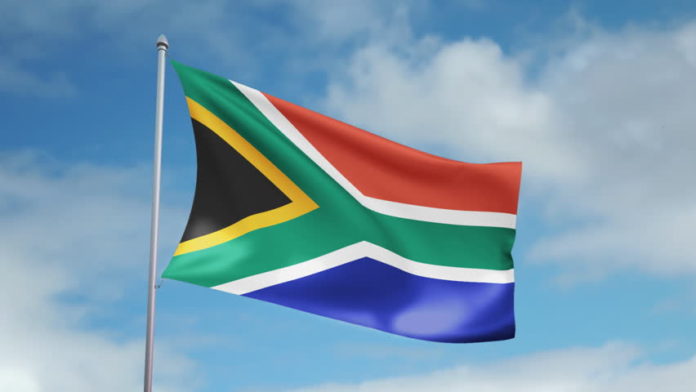 The President of the African Development Bank (AfDB), Akinwumi Adesina, and the South African finance minister, Malusi Gigaba, recently signed an agreement for the establishment of the Bank’s Southern African Regional Development and Business Delivery Office in Pretoria.

In 2016, AfDB launched the institution’s new Development and Business Delivery Model (DBDM) and a Decentralisation Action Plan, a new path to deliver development impact for Africans.

The office will serve as one of five regional hubs for the pan-African development finance institution operations serving South, North, East, West and Central Africa.

Speaking at the signing of the deal, President Adesina explained the Bank’s rationale for decentralisation.

He said: “Our goal is to get closer to our regional member countries, decentralise decision-making and accelerate project and program development, financing and disbursements. In short, we wanted to play on the front lines, not from the headquarters in Abidjan, so we can score more developmental goals for Africa.”

According to him, this approach is already yielding results, with the time between approvals and first disbursement declining by 41%.

Adesina said: “South Africa is an engine of regional integration in Southern Africa, accounting for over 50% of the GDP of the SADC region.”

He continued: “South Africa’s energy, port, freight rail, and aviation sectors are key drivers of regional integration in the southern region and beyond. Its financial and retail sectors are significant across sub-Saharan Africa.

“We believe that the location of the Bank Group’s Southern African Regional Development, Integration and Business Delivery Office in South Africa will help both the Bank and the government to accelerate economic development and poverty alleviation in South Africa and the region.”

Commenting on the development, minister Gigaba  said: “We believe this is a significant milestone in assisting with Africa’s development. We believe South Africa, as the most advanced economy in the region, has an important role to play in mobilising resources for much needed infrastructure development, as well as drive investment in agriculture and tourism for the entire region.”

Besides South Africa, the Bank’s Regional Office will be responsible for the institution’s operations in 12 other countries including Angola, Botswana, Lesotho, Madagascar, Malawi, Mauritius, Mozambique, Namibia, São Tomé and Príncipe, Swaziland, Zambia, and Zimbabwe, as well as the Southern Africa Development Community Secretariat. Read more…