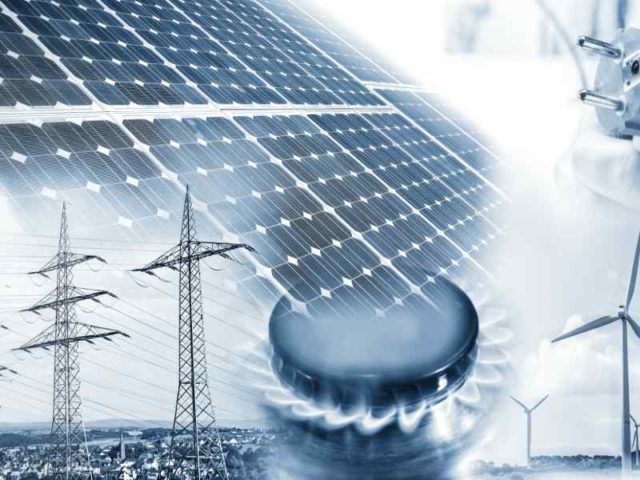 There is a growing recognition that as distributed energy resources become affordable for power consumers, coupled with energy storage, utility business models are set for a major disruption.

Utilities across the world face a variety of challenges to their traditional business models. There is also the looming need for substantial investment in maintaining and modernising ageing grid systems and infrastructure. Meanwhile, numerous factors are destabilising the business model of kWh sales.

This is threatening the traditional mechanism by which regulated utilities recover costs and earn allowed market returns associated with infrastructure investment, as well as threatening the business model for all other types of services. These factors include:

Besides, the electricity sector faces increasing social and regulatory pressures to reduce the carbon intensity and other environmental and health impacts associated with power generation. All of these forces undermine the ‘old’ model of central power generation, transmission, and distribution.

Grid defection: a threat to utilities

The idea of a utility death spiral, while not new, is increasingly relevant in its potential reality. It was once considered a likely outcome of efficiency but now, as the growth of grid-connected distributed generation increases, is seen only as a challenge. While some customers have more choice than others, the trend of increasing options for electricity supply is likely here to stay.

Two mutually reinforcing accelerants – declining costs for distributed energy technologies and increasing adoption of those technologies – are rapidly transforming the electricity market in ways that suggest grid parity (i.e., economic and technical service equality with the electrical grid) for solar-plus-battery systems is coming sooner than many had anticipated.

Combining distributed generation and storage give a customer the option to go from grid connected to grid defected.

Distributed energy resources along with the rise of electric vehicle (EV) charging stations will be with the power energy industry for the long run, and utilities have opportunities to evolve to include them in their business model. Of late, a growing number of utilities have begun working with customers to integrate these technologies into the grid to become a new revenue stream for both parties.

The growth of grid integration could pave the way for more companies to embrace micro-grids (assuming utilities streamline the process to interconnect them with the grid) and afford utilities access to more resources in the case of an outage or a natural disaster, such as wildfires, hurricanes or floods.

At the core of this integration is flexibility, which is essential for utilities to retire fossil fuels while providing reliable and affordable energy. Grid flexibility is the ability to shift energy demand to match renewable generation using demand-response technologies and energy storage to save energy for when customers need it. Both require a level of customer participation, especially to keep energy prices low while utilities strive to meet their clean goals.

Where distributed energy resources work together, they can provide better grid flexibility. These usually involve a combination of using IoT technology to connect to devices, artificial intelligence to make sense of the signals from the devices, and deep learning for the automation to learn from the data it receives. The idea is that devices and assets can communicate and balance other demands on the grid. In essence, operations can be a team player with the rest of the grid.

As power consumers become energy producers (widely known as prosumers), off-takers have a lot of decisions to make about a quickly changing field with a lot of moving parts. As a result, a solution is for utilities to partner with service providers to design comprehensive energy strategies that will match this new reality.

Underlying these strategies is the urgency to increase energy resilience as the integration of distributed energy to grid, which is accelerating at a fast pace as consumers pursue escaping frustrations that involve power outages or increasing tariffs. The next step is for utilities to determine how they intend adjusting existing business models or adopting new modes of operation – either within existing regulatory frameworks or under an evolved regulatory landscape – to tap into evolving sources of value. ESI

1. The Economics of Grid Defection: When and where distributed solar generation plus storage competes with traditional utility service, published by The Rocky Mountain Institute. 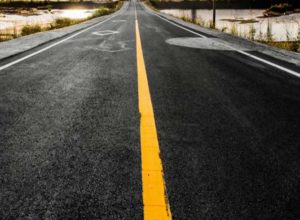