Experiments in state control, such as South Africa’s attempt at a so-called developmental state, usually lead to inefficiency and limited progress.

In South Africa, one sees it in a landfill gas project that had to flare gas for years instead of being able to supply power to someone, while there is an electricity shortage. One sees it in the dearth of small projects where willing buyers and sellers exist, but that have massive hurdles to overcome to generate and transmit power, so that only a few obstinate exceptions persevere. One sees larger independent power producers that would take some of the burden of power generation in South Africa stalled because they are private sector initiatives and government permission is withheld. 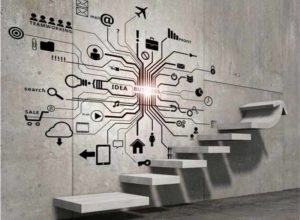