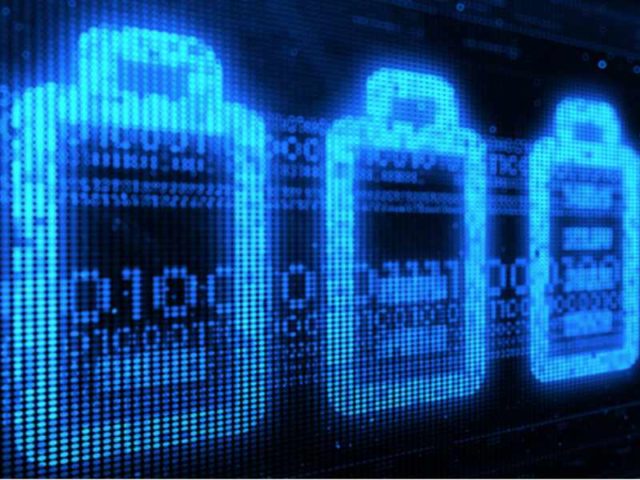 According to the report findings, the lithium-ion battery market is on the upward trajectory and will see a healthy growth spurt in major markets, particularly in Asia on both demand and supply sides.

The market will be underpinned by disruptive technologies such as electric vehicles, smart grid storage, data centres etc.

The report summary highlighted that “electric vehicles have not just been revolutionising the automotive sector, but it is also reshaping the energy and materials sectors,” adding that the growth of Li-ion batteries “has been stepping up since the adoption of electric vehicles and other major disruptors such green energy and the upcoming autonomous vehicle technology.”