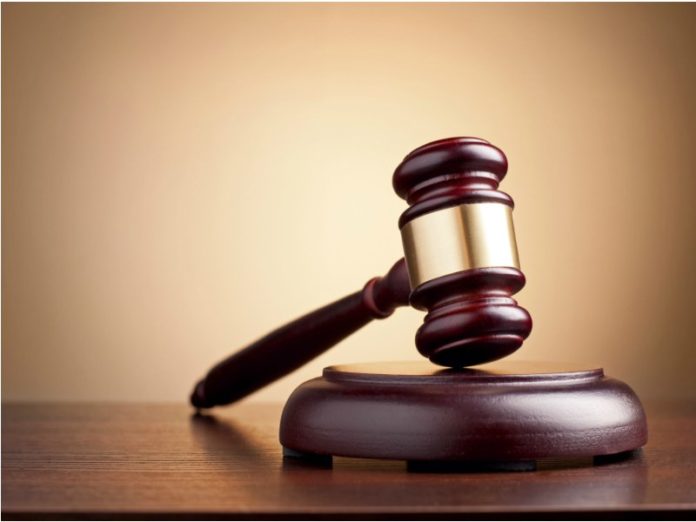 The Competition Tribunal has refused an application to dismiss a complaint against companies accused of price-fixing and tender collusion involving an Eskom tender worth R240 million ($17 million).

According to a press statement, the tender was for the supply, installation and dismantling of scaffolding and thermal insulation for 15 Eskom coal-fired power stations and was to run over a period of five years.

SGB Cape then allegedly submitted bids on its behalf and on behalf of the three joint ventures in which Waco held a stake.

In March 2017, Eskom, for reasons unknown, withdrew its complaint, but the Commission decided to pursue the complaint against all the respondents after it conducted its own investigation. Read more: Eskom warns public of tender scams

In a hearing on 20 June 2018, the respondents raised several objections to the complaint brought by the Commission. The Tribunal in its decision issued [last] week dismissed the application to throw out the complaint but upheld an application by the firms and granted another.

The Commission is consequently required to make available specified non-privileged and unrestricted portions of the Commission’s record to the respondents and to provide a supplementary affidavit outlining whether the joint ventures were incorporated or not, as well as the provisions or facts relied upon to show collusive tendering and/or price fixing agreements involving Tedoc Industries (Pty) Ltd, Mtsweni Corrosion Control (Pty) Ltd and Superfecta Trading 159 CC.

SGB Cape as the incumbent interdicted Eskom from disqualifying it and awarding the tender to a new supplier. As a result, SGB Cape continued to render the services to Eskom.