Strong focus on geothermal at EAPIC in Nairobi in September 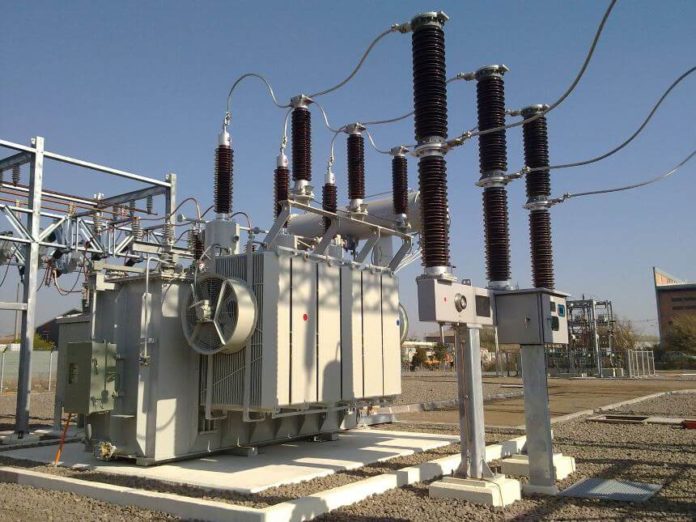 “There is no one size fits all approach to developing geothermal. It’s an amazing source of base load, renewable energy, but we have to take a realistic approach to how it’s developed” – this is according to Amanda Lonsdale, Institutional and Commercial Development Advisor for the East Africa Geothermal Energy Facility (*EAGER). During the upcoming East African Power Industry Convention (EAPIC) in Nairobi in September, Amanda is the moderator of the geothermal development conference track.

*EAGER was established by the British Department for International Development (DFID) to facilitate the development of geothermal energy for power generation and other uses in Ethiopia, Kenya, Rwanda, Uganda and Tanzania.

Focus on geothermal
The EAPIC conference and exhibition takes place for the 18th time this year and is expected to gather more than 2000 visitors from more than 30 countries, including from the region’s leading power utilities, large industries and investors as well as dozens of technology and service providers who will showcase their products at the KICC in Nairobi from 21-22 September. During the conference, there will be a strong focus on geothermal, including sessions on geothermal business models for the region, financial de-risking and a look at critical factors for an enabling environment for geothermal development.

“Estimated geothermal potential in the region is more than double the current peak demand, so the potential impact is significant” says Amanda Lonsdale. She adds: “geothermal does have to compete with traditionally less expensive energy sources such as hydro and gas for its position in a country’s base load, so it’s unlikely to become the dominant source for base load power, but it could displace more expensive, less clean sources”.

She continues: “my vision would be to jumpstart geothermal development in the region through a series of smaller projects that can be quickly developed and financed to show early success to governments and developers, increase interest and investment in further development.”

As moderator of the geothermal conference track at EAPIC Amanda Lonsdale’s message will be that: “there is no one size fits all approach to developing geothermal. It’s an amazing source of base load, renewable energy, but we have to take a realistic approach to how it’s developed, taking into account (first and foremost) the resource itself, the regulatory regimes, and technical and financial capabilities of the countries. People need to educate themselves about geothermal, and to listen to experts who have successfully developed projects in the past.”

D. Closing session: What does the Future Hold for the East Africa Energy Market?
Chairperson: Albert Butare, Former Minister of State for Energy, Water and Communication in the Republic of Rwanda and CEO of Africa Energy Services Group, Rwanda

Industry support
As in previous years of this long running, flagship event in the region, EAPIC has already secured impressive industry support, including from Lucy Electric, a global secondary distribution leader in the electricity sector, who are this year’s platinum sponsor. “EAPIC presents the perfect opportunity to showcase our products, services and leading expertise to one of our key growth markets’ says Phil Dingle, Lucy Electric’s marketing director. Gold sponsors that have signed up so far for this year’s event are Poweroad Africa and Stanbic Bank.