With serious efforts to enforce zero tolerance towards electricity theft and vandalism on state assets, the South African judicial system is playing hardball.

A suspect arrested on 26 May 2017 appeared in the Kroonstad Regional Court on Monday on charges relating to tampering with Eskom meters on farms in the Bothaville and Viljoenskroon regions.

Gerhard Ferreira pleaded guilty to 14 charges of fraud and 10 charges of malicious damage to property.

The accused was sentenced to 12 years’ imprisonment, which is suspended for five years on the condition that the accused reimburses Eskom R921 830.88 worth of losses incurred by the company, payable by 31 December 2020.

Ferreira had offered to “calibrate meters” for customers at a fee. Following a tip-off, Eskom approached the Hawks who investigated the meter tampering incident and eventually caught Ferreira red-handed on 26 May 2017.

Customers who had paid Ferreira for his illegal services were charged meter tampering fines totalling R229,000.

Eskom customers are reminded to never allow anyone without an authentic work order form to do any work on an Eskom installation. Read more: Eskom recovers R5m worth of stolen copper cables

In addition, Eskom will never ask for payments to be made into bank accounts other than the one specified on the customers’ official Eskom bills. 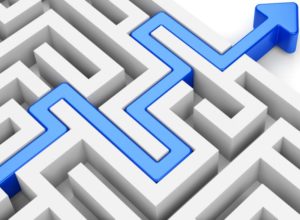 Is Africa ready for competitive procurement?