South African state-owned power utility Eskom, has today advised that loadshedding probabilities for the December period are low; however, coal supplies could be effected in Q1 of 2019.

In a statement, the utility has confirmed that loadshedding between today and January 13, 2019 remains low. This is a result of the expected decrease in demand as business and industries close for the festive break.

However, the forecasted heavy rains over the summer period (December- March) could impact coal handling and feeding to the boilers with a potential to impact on generation production.

“While we do not anticipate loadshedding, we continue to warn customers that as the system remains vulnerable, any shift could increase the probability of loadshedding,” the parastatal said. 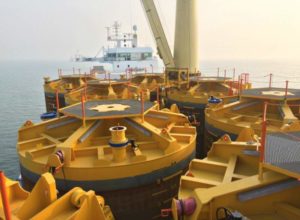