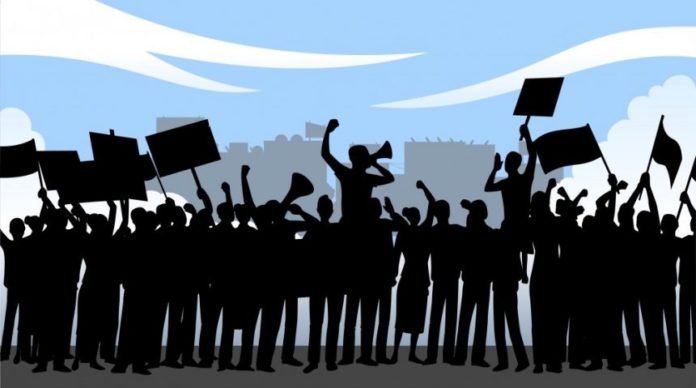 The National Union of Mineworkers (NUM) in Kwazulu-Natal arranged a protest this past weekend against the IPPs, Eskom privatisation, and the closing of power stations and coal mines.

“The IPPs agreement is insane and doesn’t indicate a sober business case. If Eskom continues to pay R2,22 per kWh and sell at R0.89c the power utility will collapse,” the union said in a press statement.

Additionally, NUM Nationally protested against the IPPS at Union Buildings: “We can’t fold arms while the Eskom Board is planning on unbundling Eskom to pave a way of privatising. There are other ways of dealing with the financial crisis in the business other than privatising and retrenching employees,” the union added.

“Eskom KZN has been hiding the provincial financial statement for a year now…we fighting to see their expenditure but they are running away with the statement, yet they continue making irresponsible decisions like buying tractors that are not productive,” said Vusi Manana, NUM Eskom Full-time Shop Steward in Kwazulu-Natal.

The #Num has warned government that it faces a total shutdown of the electrical grid nationwide if it does not accept the demands contained in the union’s memorandum.
https://t.co/nqXOoLoc2c