Executive Vice President and CEO of the Multilateral Investment Guarantee Agency (MIGA) – the political risk insurance arm of the World Bank Group – will be in South Africa and Namibia from August 22-23 to meet with private sector investors and government officials.

While there, Keiko Honda will assess progress on MIGA-backed projects – including the opening of the Ejuva One and Two solar plants in Namibia and explore opportunities for supporting further private sector activity.

“We are proud to be supporting projects in South Africa and Namibia that focus on high-priority areas such as clean energy, infrastructure and agriculture, and stand ready to help meet the ambitions of the two nations,” Honda said.

MIGA currently supports eight projects in South Africa and two in Namibia, amounting to some $1.6 billion in political risk insurance and credit enhancement. As a whole, MIGA’s gross exposure in sub-Saharan Africa is $5.4 billion.

Once operational, these farms will have a generation capacity of 360MW. The insurance group has also recently supported first-time investments by CIGenCo SA in two solar power plants in neighbouring Namibia.

As a member of the World Bank Group, MIGA is focused on development impact by helping mobilise private capital.

Clients with whom MIGA works in both countries are expected to provide over 110 thousand people with access to power, generate $784 million annually in government revenues, provide $1.6 billion in loans per annum, and avoid 2.2 million metric tonnes of greenhouse gases. 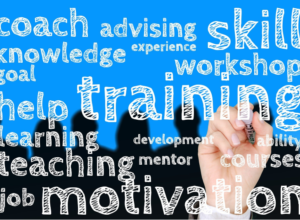