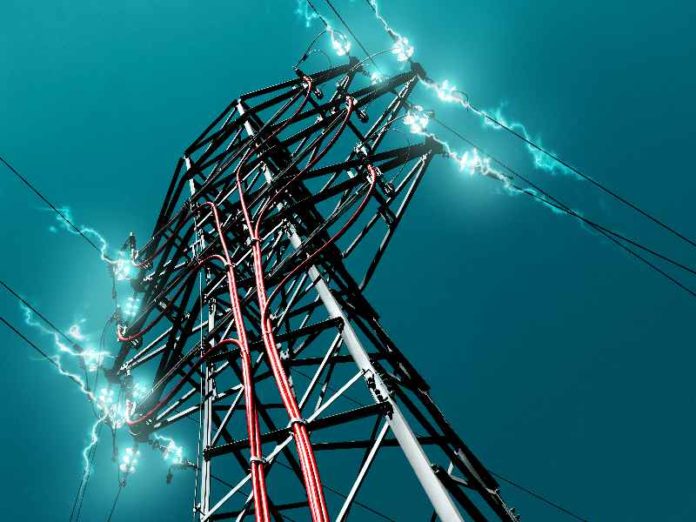 MIGA, a member of the World Bank Group, has extended its guarantees in support of the ongoing design, upgrade, maintenance and operation of an electricity distribution network in northern Lebanon.

According to a media statement, the guarantees, amounting to $35.5 million, are being issued to Butec Utility Services (BUS) equity holders Butec International Limited (Cyprus) and El-Sewedy Electrometer Egypt, against the risks of Breach of Contract, and War and Civil Disturbance.

The project, which also entails improved meter reading, bill collection and customer relationship management, is backed by the extension of a distribution support contract between the national utility Electricite Du Liban (EDL) and BUS for an additional four years.

“While much remains to be done in providing reliable and continuous power across Lebanon, we are pleased with the progress that has been made to date,” said MIGA EVP & CEO Keiko Honda. Read more: MIGA backs clean power developments in Cameroon

The on-the-ground results so far have far exceeded the benefits estimated in 2013, the first phase of network improvement effort. Whereas 1.3 million people were expected to be reached through the initial project, some 2 million were reached by 2017. And where the distribution network was to span 10,000km, by 2017 the network was double that, at 20,000km.

Since its creation five years ago, BUS has expanded operations to cover 3,000km2, or 30% of the country, stretching from northern Beirut to the northern borders of Lebanon. BUS has already helped meet the needs of Lebanese consumers, reduced losses by nearly 50% and increased revenues for EDL.

Despite the achievements, Lebanon’s power sector remains a critical bottleneck in the economy and a drain on the state budget. Various operational and financial inefficiencies prevent EDL from being commercially sustainable on a standalone basis.