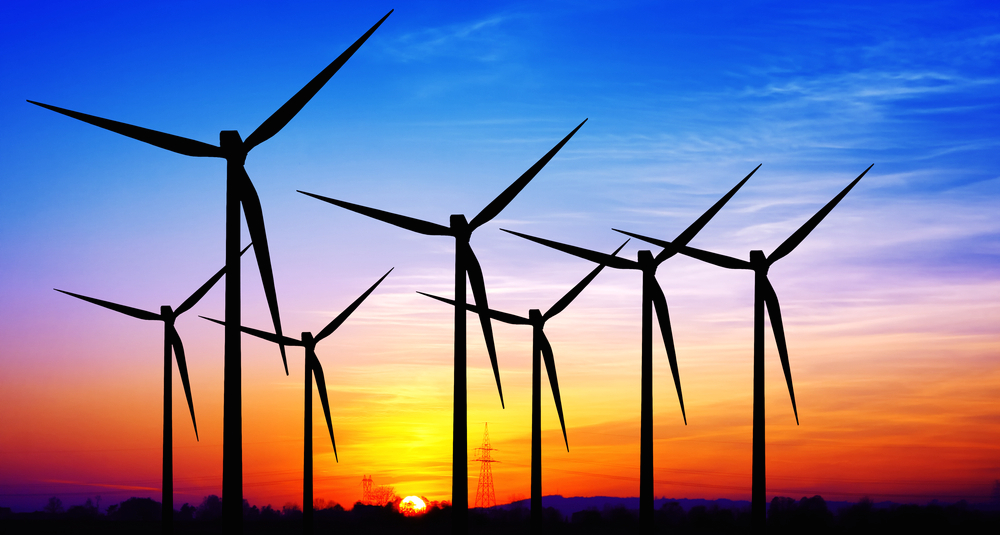 International renewable energy developers must do extensive legal research and preparation for projects in South Africa, as re-opened land claim process exposes projects to greater risks, and a new law is set to ban freehold land ownership by foreign entities.

South Africa reopened its land claim process in June 2014, given any person or community dispossessed of land rights after 19 June 1913 as a result of racially discriminatory practices the right to lodge a claim to restore the land right or receive compensation. The land claims process raises the importance of careful research and legal preparation during the development phase of renewable energy projects, and is set to impact future land acquisition decisions.

Bulelwa Mabasa, Director at Werksmans Attorneys and an expert in land restitution law, comments: “Usually, the government itself pays the price on behalf of the person who is claiming that piece of land… Renewable energy is in effect foreign direct investment and the [Lands Claims] Commission has, in most cases, been cooperative and forthcoming in support of renewable energy projects” 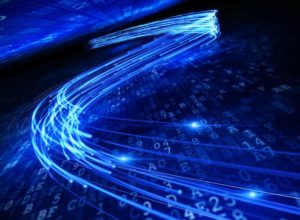