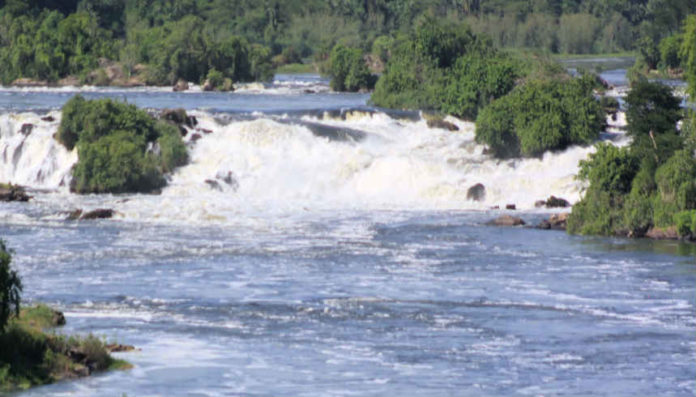 A Severn Trent Hydropower Scheme powered by a Gilkes Francis turbine is one of this year’s projects inducted into the Hydroworld Hall of Fame.  A first for a UK Company.

The Hydro scheme at Lake Vyrnwy in Powys, Wales has been continually producing green power for more than 100 years, a key requirement of the criteria for this prestigious award.  The original turbine was installed in 1904 and continued service until it was upgraded in 1940 and again in 2009.  Lake Vyrnwy hydro now generates 130kW of renewable energy and continues to supply the city of Liverpool with fresh water.

Pete Doughty from Severn Trent said:  “We’re absolutely delighted to be inducted into the Hydro Hall of Fame – it’s a real honour.  Our turbine at Lake Vyrnwy isn’t the biggest but it’s been in continuous operation for more than 110 years, generating clean energy for local homes and businesses.  Three generations of Gilkes turbines stand testament to the longevity of hydropower and this plant will be producing renewable energy for many decades to come.”

Darren Wager from Gilkes said: “Having been the exclusive turbine equipment supplier to the Lake Vyrnwy generating station is very special for Gilkes Hydro. Three evolutions of our turbines have been installed at the facility since it came on line in 1904, and we very much value this long relationship. Credit must be given to the multiple generations of employees, at all levels of Severn Trent, who have ensured this valuable asset remains operational and well maintained.“

The award was presented to Severn Trent during the kenynote address at this year’s Hydrovision Conference in Denver, Colorado earlier this week.

Established in 1853, Gilkes is an international company exporting to over 80 countries worldwide.  Having manufactured over 6700 hydroelectric turbines, Gilkes offers complete water-to-wire solutions for hydroelectric developments with

a range of hydroelectric turbines capable of generating up to 20MW from a single unit. The range consists of Pelton, Francis & Turgo turbines (invented by Gilkes in 1919), covering low, medium and high head projects.