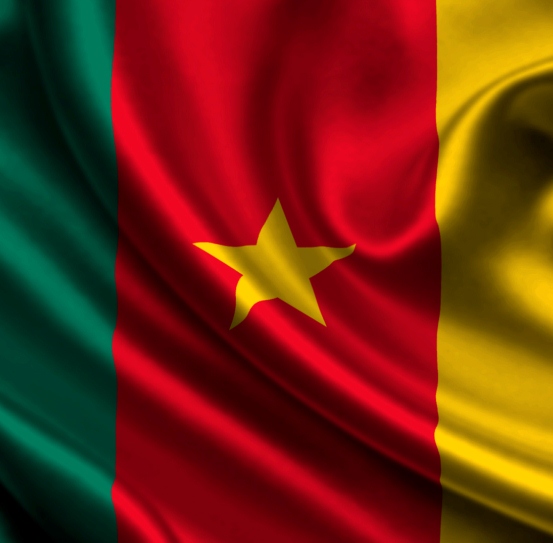 “The business case for renewables, particularly solar energy, is now proven in many countries, particularly those dependent on oil and gas imports. And the cost of renewables can only go down.” This is according to Charlotte Aubin-Kalaidjian, CEO, Greenwish Partners, an independent power producer. She adds: “for instance it is predicted that the solar power installed capacity could well rise from 15 to 62GW by 2030, and at a competitive cost.”

Mrs Aubin-Kalaidjian is a featured keynote speaker during the opening session of the upcoming Future Energy Central Africa in Yaoundé from 2-3 October. Her presentation will focus on: “Investing in a clean and sustainable future: the energy revolution in Central Africa.”

The Greenwish Partners CEO, who was this year’s recipient of the Outstanding Contribution Award in Power at the African Utility Week Industry Awards in Cape Town, says “solar energy is developing well in Southern, Northern and Western Africa but is slower to take off in Central Africa. But the fundamentals are basically the same. The region is working at improving the regulatory framework.”

She continues: “one of the key challenges for the growth of alternative energies is the differential tax and subsidy treatment between renewables and other technologies. Governments should also look at increasing capacity to provide sovereign guarantees and equip them with the best and brightest to deal with the private sector.”

Hydropower in the region
Another featured expert on the Future Energy Central Africa conference programme is Karine Migliorini, Managing Director of EDF Cameroon: “the company was founded in 2014 to organise the development activities of the Nachtigal project with our partners GDC and SFI. Today, with the creation of the Nachtigal Hydro Power Company or NHPC project company, EDF Cameroon is disengaging itself from this role and turning to development activities. We obviously intend to capitalize on the development experience of the Nachtigal project as a Public Private Partnership, which is unique in hydroelectricity in Central Africa.”

She adds: “despite the length of development of this type of project, we are pleased to be able to conclude the financial closing at the end of 2017.”

During Future Energy Central Africa Ms Migliorini is a panellist during a discussion on the topic: “How shall we encourage the transfer of skills between international companies and local stakeholders in order to positively influence each project?”

She says her message at the event will be that: “one cannot be present in a country without integrating into the territory. Many actions around each project must be carried out, whether in the field of training or health. But we have to do it with the local populations.”

She continues: “in addition, it is necessary to integrate local people into the teams not only in terms of expertise – for example, Cameroon has – but also young engineers or employees of national companies through agreements between companies. The transfer of skills is a real subject that needs to be taught in order to make a territory more and more in charge of its own needs over time.”

The Central African Power Pool is an official partner of the event while two regional energy ministers, namely Hon. Léopold Mboli Fatran, the Central African Republic’s Minister of Mines, Energy and Hydraulics, and Hon. Eugenio Edu Ndong, Equatorial Guinea’s Minister of Energy and Industry, have already been confirmed to take part in the ministerial discussion panel.

Industry support
The event once again enjoys widespread support from the industry with the global electrical services giant Siemens returning as the gold sponsor, while Conlog, Clarke Energy and Voith are also sponsoring again.