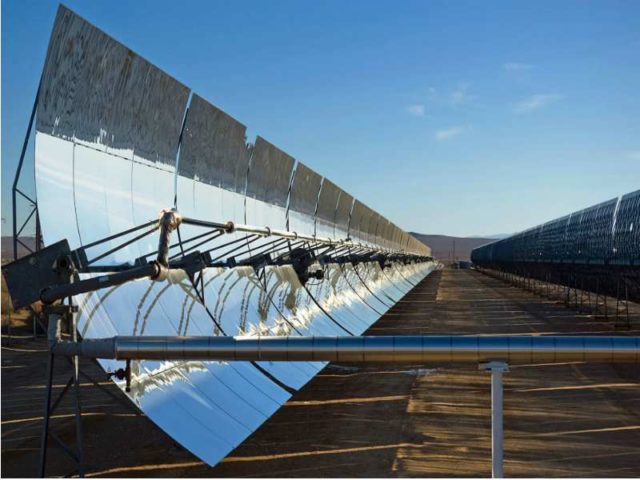 In South Africa’s Northern Cape, the 100MW Ilanga CSP 1 power plant, which came into operation on 30 November 2018, will produce enough clean energy to serve around 100,000 South African households and will displace over 340,000 tonnes of carbon dioxide each year.

The flexible power plant uses parabolic trough technology which allows it to operate during the daytime and continue for up to 5 hours at full load after sunset. Read more: S.Africa: 100MW Karoshoek Solar One project goes live

This is the first CSP project in the country to be developed by local players. Conceived in 2009, the project is owned by Karoshoek Solar One, a consortium consisting of Emvelo, PIC, IDC, Karoshoek SDI Trust, Grazigystix and HCI.

The R11 billion Concentrated Solar Power (CSP) facility took exactly three years to build and was completed on time and on budget.

According to construction partner Dankocom EPC, the project clocked over 6 million working hours on site.  85% of the working hours clocked were by South Africans, most of them from local communities.

“Local ownership and community involvement are crucial to the success and sustainability of renewable energy projects,” says Lucy Chege, DBSA head of energy, environment and ICT.

The DBSA provided development capital of R1.1 billion and acted as mandated lead arranger and underwriter of the project.  A total of R8.5 million was raised towards project development costs. 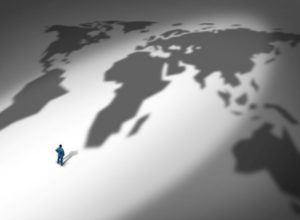