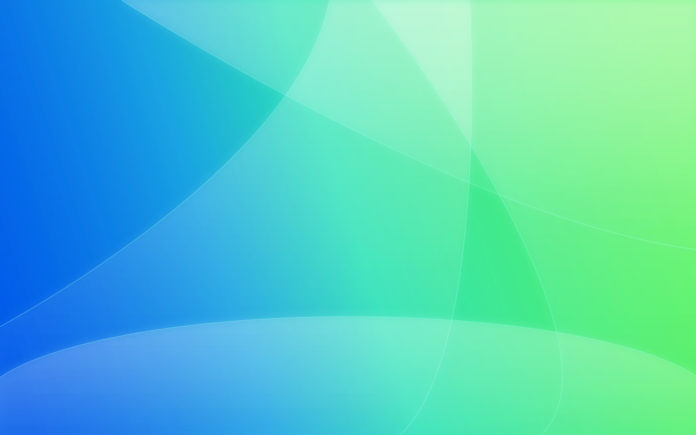 “We see enormous value in covering such a high-level gathering about the energy future of East Africa and the investment opportunities that exist in power projects in the region”, says Ajay Sharma who heads up the East African division of the ABN Group which comprises CNBC Africa and Forbes Africa.

The broadcast will be recorded during the opening from 09h00 on 21 September and broadcast on CNBC Africa across 48 African nations. Veteran CNBC Africa news anchor Bonney Tunya will moderate the ministerial discussion while the audience members in the opening session will also be able to pose questions to the panel.

Regional power gathering
The 18th edition of EAPIC is expected to gather more than 2000 visitors from more than 30 countries, including from the region’s leading power utilities, large industries, project developers and investors as well as dozens of technology and service providers who will showcase their products at the KICC in Nairobi from 21-22 September. During the event the East African Power Industry Awards gala dinner will also take place, honouring the region’s leading power professionals and projects.

City Power might take control of electricity distribution in Johannesburg