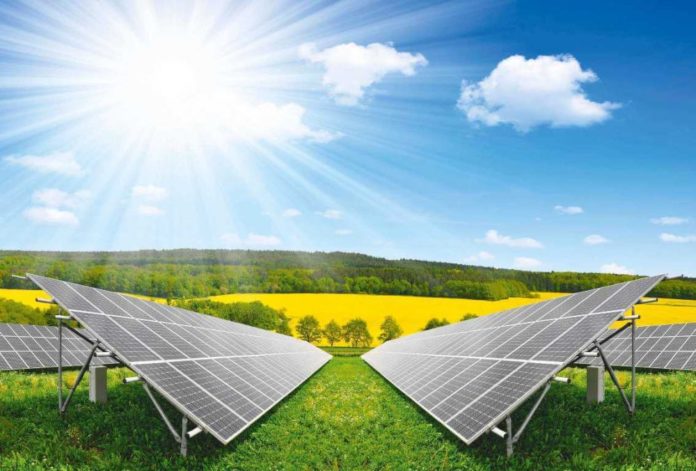 In southern Africa, Zimbabwe’s Small and Medium Enterprises and Cooperative Development Minister, Sithembiso Nyoni, has this week signed a Memorandum of Understanding (MoU) with Shandong Dejian for the development of solar milling plants in various farming areas.

According to local media the Herald, under the MoU the Chinese company is expected to conduct a feasibility study of which its report would be tabled before Cabinet for implementation.

The execution of this project is anticipated to aid farmers in rural areas to add value to their produce, stockfeed manufacturing and also engage in irrigation activities, media reported.

Hongbing said: “We have also signed MoUs with Malawi, Mozambique and Uganda to implement the project.”

Commenting at the signing ceremony, Nyoni said: “The project will play an important role in value addition of rains in the country and promote rural industrialisation as enunciated in the Zim-Asset.”

She added: “The solar powered milling plants are a good investment especially in rural areas where in some cases there is no grid electricity. The pricing of the facility should be competitive.

“Other benefits of such projects include the creation of employment for youth, women and disadvantaged groups, and create enterprise development opportunities.”

The minister is reported to have also expressed confidence in the viability as well as sustainability of the project, adding that rural communities will now reduce their milling costs of cereals.

“I am mostly interested in the stockfeeds manufacturing and establishment of horticultural gardens around the milling plants. There should be integrated activities where other activities other than milling of grains can be undertaken,” she said.

Gov’t committed to the project

Nyoni continued: “The ministry is highly committed to the project and will assist Shandong to obtain the necessary approvals to implement the project and coordinate all works with the relevant Zimbabweans authorities to the successful implementation of the project.

“It is my hope that the signing ceremony marks a milestone in the commencement of the implementation of this project,” she stated.