Uganda to build a solar power plant in March 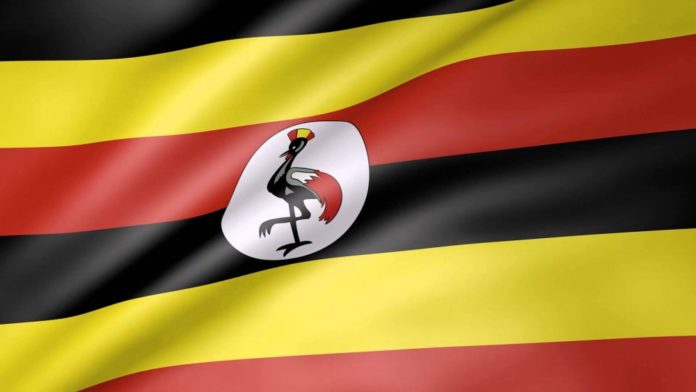 A consortium consisting of Acces Infra Africa and Eren Renewable Energy announced that construction of a 10MW solar power plant in the northeast Ugandan town, Soroti, is in the pipeline.

According to a joint statement provided by the two companies, the $19 million solar power plant project will begin construction in March 2016 and is estimated to be operational and connected to the national grid by July this year.

The statement said that the Spainish-based company, TSK Group, has been awarded the engineering, procurement and construction (EPC) contract and will sub-contract parts of the work to local Ugandan firms.

In addition: “Local labour is being hired for the construction phase and the developers will also recruit and train engineers to operate the plant,” the press release stated.

Explaining the choice of the location, it was reported that Soroti town has the region’s lowest power generation capacity and there was also a need to reduce transmission losses in that region, highlighting that “with a design life of 30 years, the plant has the capacity to expand as its sub-station [will be] able to handle a further 20MW of solar energy.”

[quote]The project was financed by a mix of debt and equity with the senior debt facility being provided by FMO, the Netherlands development bank, and the Emerging Africa Infrastructure Fund (EAIF).

Access Uganda Solar Limited, beneficiary of this solar power plant project, announced in January that it had reached the financial close for the project.

Access Uganda Solar Limited was selected by the Electricity Regulatory Agency (ERA) and the GET FiT Investment Committee to benefit from the GET FiT Solar Facility.

The main objective of the GET FiT Programme, which is managed by Germany’s KfW Development Bank, is to assist East African nations in pursuing a climate resilient low-carbon development path resulting in growth, poverty reduction and climate change mitigation. In Uganda, the programme is managed in partnership with the government of Uganda through the country’s ERA.

The GET FiT solar facility is funded by the European Union Infrastructure Trust Fund and the programme is also supported by the governments of Germany, Norway and the United Kingdom.