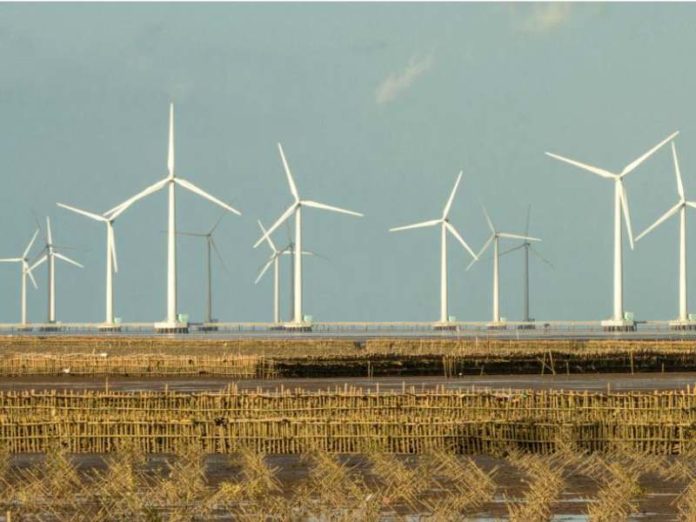 Namibia’s national power utility company NamPower has announced plans to build two wind farms that will be located near the coast in the Tsau//Khaeb (Sperrgebiet) national park, southwest of the country.

The first wind farm will be developed by NamPower with an investment of $68 million once a meteorological mast (metmast) determines the annual energy production capacity over the next year.

If wind measurements are deemed viable then it is anticipated that 16 wind turbines will be installed, producing 40MW.

Read more about the latest developments in wind sector

The second wind project will be developed as part of a public-private partnership (PPP) through a competitive bidding process. The independent power producer that wins this concession will be responsible for building a 50MW wind farm.

The power will be sold to NamPower under a Power Purchase Agreement. “After 12 months of data collection and formal tendering for specifications in the market, the project can begin. Studies are underway at the sites,” says Ernst Krige, senior engineer at NamPower.

Krige added that the choice of companies, after a thorough review, will depend in particular on the project’s environmental impact management model since the wind turbines will be built in the Tsau//Khaeb (Sperrgebiet) national park.

The bird an bat study is particularly critical as there are a large population of larks and alario canaries in the area.