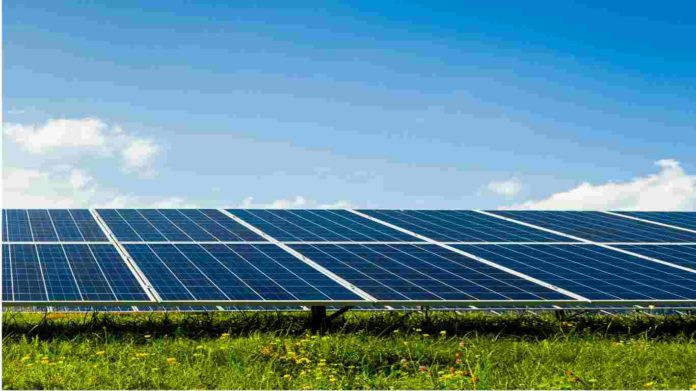 According to the IPP, the Tororo 10MWp plant, with 16GWh of renewable energy generated annually, will cater for the energy requirements of 35,838 people and help reduce CO2 emissions by 7,200 tons.

The renewable energy company claims that this solar power plant is among the largest in eastern Africa. Building Energy was also responsible for the development of the project, arranging the financing, as well as the construction and commissioning of the plant.

The beginning of operations were celebrated on the occasion of the ribbon cutting ceremony in Tororo, in the presence of Matteo Brambilla, MD Africa and Middle East for Building Energy, and Attilio Pacifici, EU Ambassador and Head of the EU Delegation to Uganda.

The solar park is being developed under the Global Energy Transfer Feed in Tariff (GET FiT), a dedicated support scheme for renewable energy projects managed by Germany’s KfW Development Bank in partnership with Uganda’s Electricity Regulatory Agency (ERA) and funded by the EU-Africa Infrastructure Trust Fund, the governments of Norway, Germany, and the United Kingdom.

The company statement said the EU-Africa Infrastructure Trust Fund has provided funds through the GET FiT Solar Facility in the form of a top-up payment per kWh of delivered electricity over 20 years.

This financing fills the gap between the generation costs and the feed-in tariff set by Uganda Electricity Transmission Company Limited through a Power Purchase Agreement.

The overall $19.6 million construction investment at Tororo was financed by FMO, the Dutch development bank which, as the Mandated Lead Arranger, coordinated the provision of a $14.7 million term loan facility. Read more…

50% of the funding was syndicated to the Emerging Africa Infrastructure Fund, while the overall equity contribution of the shareholders was $4.9 million.