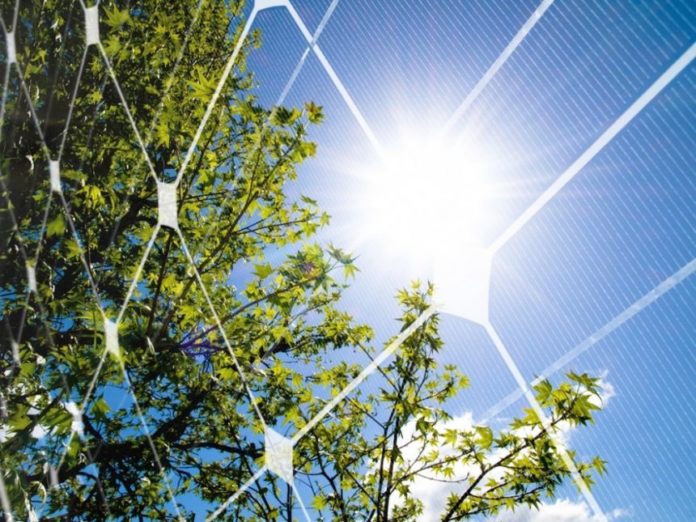 In Saudi Arabia, three project developers are competing to win the bid for development of three solar photovoltaic (PV) projects with a cumulative capacity of 170MW in Morocco, North Africa.

According to Climate Action, the bids are estimated at US¢6.0/kWh, which is comparable to the winning bid for a 200MW solar PV park in Dubai in 2015.

The three Saudi-based firms, which include ACWA Power, Fotowatio, and Alfanar, placed the lowest bids out of all the applicants.

Climate Action reported that these projects are the first to be based on PV technology in the Noor-Ouarzazate solar complex, with auctions and construction so far only covering concentrated solar thermal projects.

[quote]They explained that phase 1 of the solar complex includes Noor I, which comprises a 160MW parabolic trough project, which is in the advanced stages of construction.

“Noor II will be based on parabolic technology, with Noor III using power tower technology.

“Noor I, which is now operational, was developed by ACWA Power, in partnership with Aries and TSK and operates at a tariff of US¢18.9/kWh,” Climate Action explained.

With a completion date set for 2017, the Noor II and Noor III developments, have tariffs of US¢14/kWh and US¢15/kWh, respectively.