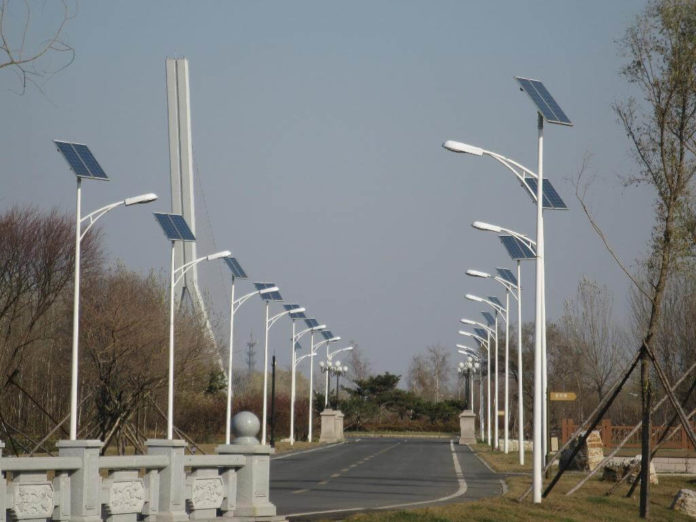 In Zimbabwe, spokesperson of the Harare City Council, Michael Chideme, stated that continuous theft of solar lamp batteries has resulted in delays for the installation of solar lights along the Airport Road in the city.

The spokesperson disclosed that the council lost 52 batteries from theft, which prompted the association to remove all 588 solar light batteries along the Airport Road as means to protect them.

However, Chideme told local media, the Herald, that the installation process is now underway after Harare City Council introduced certain measures to protect the batteries.

Chideme said: “We were drawn back by theft, which is why we removed all the batteries from the solar street lights along the Airport Road.

“We can now safely say we have reconstructed battery boxes to ensure that the batteries are safe and secure from thieves and vandals.”

In August 2015, the Harare City Council announced that it seeks to install solar street lights and it is reported that Primedia was awarded the contract for the project.

According to the Herald, an unnamed contractor stated that the installation of the solar street lights along the Airport Road would have been completed by the end of June as per agreement.

The initiative to deploy solar power as a source of street lighting is expected to reduce the local authority’s electricity bill.