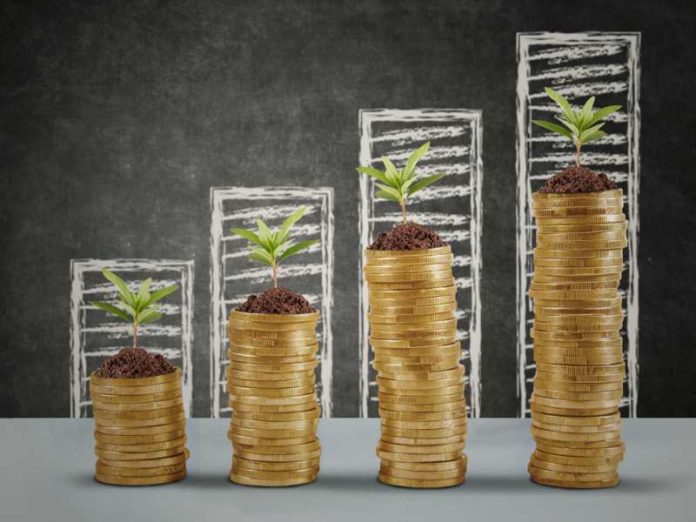 South Africa has finalised its very first issuance of $210 million. The bond was issued under the Development Bank of Southern Africa (DBSA) January 2021 Green Bond Framework and is the first issuance under the United Nations Economic Commission for Africa (UNECA) Goal Seven (SDG7) Program.

The SDG7 Programme, which was launched in February 2020 in Addis Ababa, aims to deploy private capital in Africa to support the development of renewable energy.

South Africa, one of the initial national sponsors and through President Cyril Ramaphosa’s office and the DBSA, persisted in efforts to finalise the deal despite slowdowns associated with the pandemic.

PIMCO, which attended and announced its desire to act as a key investor at the launch, has engaged in assessing and structuring several potential assets from different countries, focusing first on refinancing debt to provide liquidity for further green generation.

Have you read?
Infrastructure fund to boost four projects valued at $1.4bn

The SDG7 Programme is built on three fundamental pillars namely climate, finance and governance, which serve to assure that proceeds are exclusively deployed to support the development of renewable energy generation.

Dr Vera Songwe, Under-Secretary-General of the UN and Executive Secretary of the UNECA, said: “The success belongs to South Africa and the DBSA for their single-mindedness in recognising the value of attracting foreign private debt investment into the energy sector, and to PIMCO for committing to the green energy transition on the African continent. This first close is an important signal to the many other countries interested in the SDG7 programme who recognise the value of attracting private capital to support economic growth and green industrialisation. We look forward to concluding further transactions as part of the programme in the very near future.”

Enoch Godongwana, who served as Chairman of the DBSA during the initiation and early stages of this landmark transaction, and was recently named the South African Minister of Finance, noted:“We are gratified to help initiate this programme for UNECA and the continent and appreciate the endorsement from private international financial institutions such as PIMCO, who are not only engaged in the South African economy, but see the particular opportunity in supporting our clean energy transition”.

Scott Mather, Chief Investment Officer of PIMCO overseeing global sustainability and ESG investments, added: “We have supported the SDG7 Programme from the outset based on the ongoing interest from our stakeholders in well-structured products that also achieve tangible progress for sustainable energy development in Africa and emerging markets. We look forward to playing a role in further opportunities.”

Standard Chartered acted as placement agent and structuring advisor in this transaction. Fieldstone acts as the SDG7 Programme advisor and was the transaction originating bank.