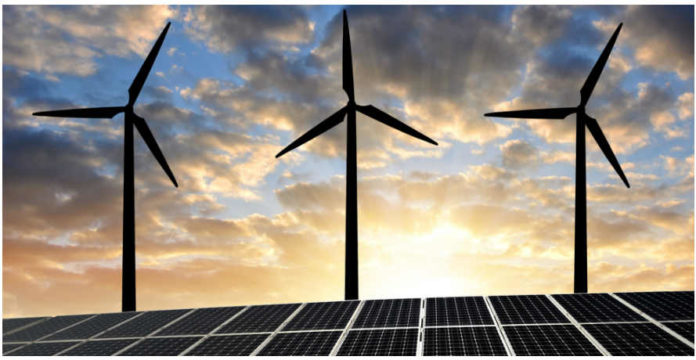 The Guardian reported that the campaign debuted entrepreneurs from Brazil, Britain, Pakistan, and China who developed innovative renewable energy solutions from unusual or ordinary things in their environments.

Shell campaign will go to Kenya

Shell said that the campaign will move to Kenya this month where the company is working with GravityLight, a UK-based start-up that has developed a gravity-powered lamp designed to improve health and wellness across Kenya by bringing clean, affordable light to low income homes.

According to the Guardian, while speaking at a press conference to mark the launch of the campaign, the company’s external relations manager, Shell Brazil, Glauco Paiva said renewables are the future.

Paiva said: “We live in a world of seven billion people and it is estimated that global population will grow to nine billion by 2017, so we need more cleaner energy in a more accessible way.”

A company statement added: “Current access to energy is neither enough to satisfy our growing energy needs, nor is it sustainable. The ways in which energy is being provided now contributes to climate change as well as costing the planet valuable resources.”

According to Pavia, renewable energy initiatives will direct future investments, adding that this is why Shell is investing heavily in ethanol fuel.

“The world needs all kinds of energy, as global population will not only grow in numbers, but also in social and economic needs, so it will be risky not to invest in renewable energy,” he said.

Global head, integrated brand communications at Shell, Malena Cutuli commented: “makethefuture is all about how you can transform lives by creating products that can meet immediate and future needs.”