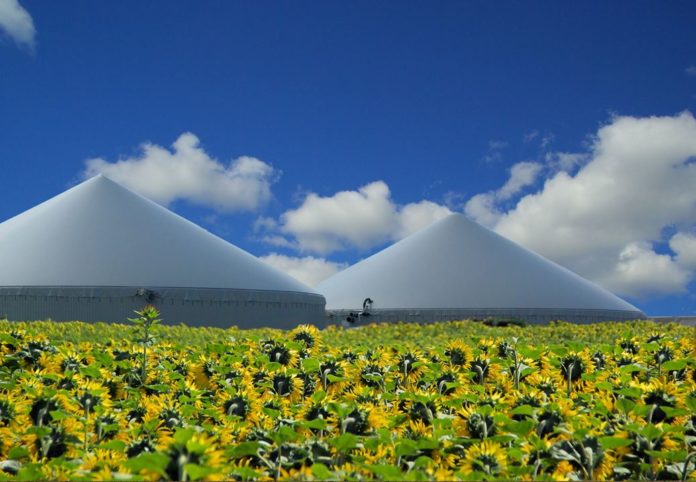 In South Africa, the Southern African Biogas Industry Association (Sabia) has stressed that the commercial viability of biogas projects is largely dependent on sound project bankability.

Sabia chairperson, Mark Tiepelt, commented: “A biogas-specific feed-in tariff or incentive would go a long way towards kick-starting what is still a fledgling industry in South Africa.”

According to Tiepelt, the low uptake in the REIPPP programme was due to the high cost of preparing a tender and the low bid cap of R0.93/kWh for biogas, Engineering News reported.

Engineering News cited Tiepelt: “The association is petitioning the Independent Power Producer Office for a higher bid cap rate in the order of R2.50/kWh for biogas projects, adding that this would be similar to the initial bid cap for solar photovoltaic (PV) generation projects and concentrated solar power (CSP) generation projects, which had bid caps of R2.85/kWh during the first round of the REIPPPP in 2011.”

“The first three REIPPPP rounds allocated 93c/kWh for biomass projects – this included biogas – which meant that, ultimately, implementing a biomass or biogas project would not be financially feasible, given the initial high capital investment required,” he said.

He added that the allocation of R2.50/kWh is necessary to enable this comparatively small renewables sector to “find its feet” and allow for larger scale biogas projects to become viable.

According to Tiepelt, there could be a high potential for sector crossover in South Africa where civil contractors, suppliers of related equipment such as pumps, valves, steel tanks, agitators and general mechanical and electrical contractors, would be of essential to the biogas industry.

He noted that international interest from Germany, Denmark, Italy and other developed countries have a keen interest in developing the South African biogas industry.

However, Tiepelt attributed the success of this industry in international markets to government assistance, supported by favourable feed-in tariffs and government incentive schemes.