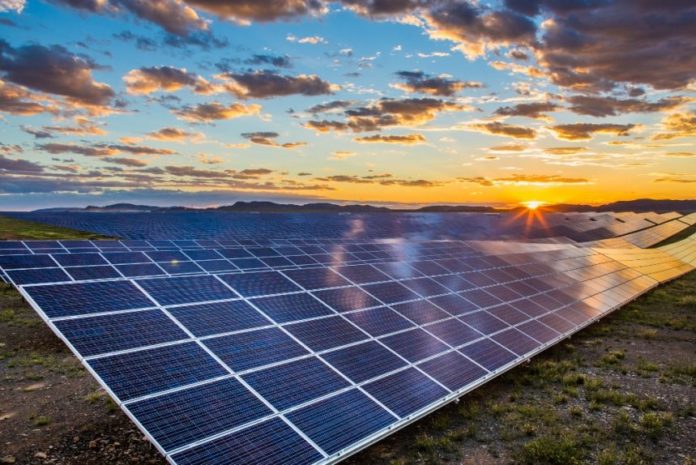 SAREC learned this weekend, that when invited to attend the signing of contracts at the IPP office, the new minister’s office asked that the signing be delayed.

This is in order to allow energy minister Mmamoloko “Nkensani” Kubayi to meet with the minister of public enterprises, Lynne Brown. It has been indicated that once the two ministers have met, a new signature deadline will be set, SAREC said in a statement.

Commenting on this is Brenda Martin, Chair of SAREC: “While we recognise the need for the new Minister to get up to speed on the issues, financial closure of duly procured renewable power for 37 Power Purchase Agreements now stands at almost 2 years.”

According to the energy council, since the previous Minister’s instruction was issued, Independent Power Producers (IPPs) have taken all necessary steps to ensure that they are ready for the PPA signature. Read more…

Over the past few weeks, since the previous Minister issued her instruction to Eskom, affected IPPs have been working with Eskom officials to ensure that the necessary paperwork is up to date, so that financial closure can be achieved and construction can begin, SAREC explained.

Adding that over the past few months, all of Eskom’s concerns in relation to PPA signatures have been addressed by Treasury, NERSA and the Department of Energy. It is clear that in policy, by signing PPAs with duly selected preferred bidders, Eskom is not at risk of any unforeseen financial exposure.

“It is understood that Eskom’s obligation to pay for power procured, will only kick in once power plants are built and power is generated by IPPs,” added Martin.

SAREC estimates that a combined investor value of R58 billion [$4 billion] in investment will be unlocked, as soon as PPAs are signed.

The energy council further added that with this investment added to the already R194 billion [$13.9 billion] attracted by the renewable power industry, the industry can continue to make a direct, cost-effective and job-creating contribution to rural community development, and to South Africa’s ailing economy.

Since SONA2017, the directives from the President, the Finance Minister and the Minister of Energy have been clear: that PPAs for the 37 preferred bids must be concluded.

“We hope that Eskom will conclude its legal obligations to renewable power producers before embarking on plans relating to its proposed nuclear deal in June,” concluded Martin.