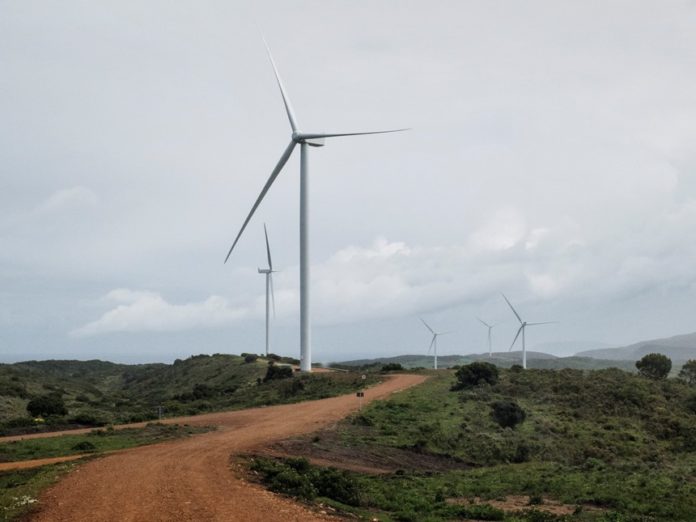 Located in South Africa’s Eastern Cape province, the wind farm is capable of generating around 420GWh per year, equivalent to the annual consumption needs of around 131 thousand households while avoiding the emission of over 383 thousand tonnes of CO2 into the atmosphere each year.

Country Manager in South Africa, William Price, said: “Gibson Bay is the second wind farm we have brought to life in South Africa, our first being Nojoli, further demonstrating our commitment to a low-carbon energy future.

The wind farm is supported by a 20-year power supply agreement with the state-owned power utility, Eskom, as part of the Renewable Energy Independent Power Producer Procurement Programme (REIPPPP) tender promoted by the government.

REIPPPP, is a programme developed by the department of energy to encourage private investment to help further develop the renewable energy sector within the country. Read more…

This development follows after the company announced in February that it commissioned its two 82.5MW Adams and Pulida solar photovoltaic (PV) plants,  located in Northern Cape and Free State provinces respectively. Read more…

According to the Italian firm, Adams and Pulida will together be able to generate 318 GWh per year, equivalent to the annual consumption needs of around 100,000 South African households.