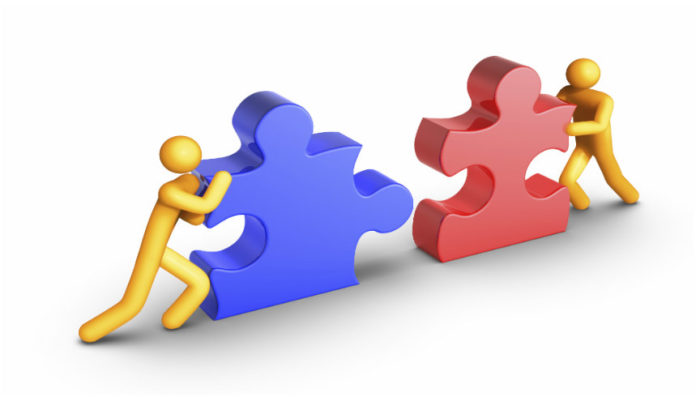 Ramaphosa was speaking during a panel discussion about bridging the energy gap in Africa by 2030 at the World Economic Forum in Davos, Switzerland on Tuesday, Fin24 reported.

According to the media, the deputy president is leading the South African delegation in Davos, themed “Responsive and Responsible Leadership”.

Among other ministers attending the seminar is finance minister Pravin Gordhan, minister of trade and industry Rob Davies and minister of economic development Ebrahim Patel.

Media reported that Ramaphosa recommended that in order for Africa to improve energy access, governments should look at getting the private sector to partner with them and eventually reach a point where the private sector generates power independently.

He said: “In South Africa we have seen the effectiveness of involving the private sector to set up independent power projects.”

The partnership is said to have resulted in nearly ZAR194 billion ($14 billion) worth of investments and 2,500MW of power generation, which presented the private sector an opportunity to generate power independently.

According to Fin24, Ramaphosa told the delegates that the South African IPP programme was established when government realised it could not bridge the electricity gap alone.

“We needed to bring in new technology and those with better reach for technology were in the private sector,” the deputy president stated.

He explained that the private sector is capable of raising funding and use their networks to acquire technologies, media reported.

As a result, a special unit was set up within the Department of Energy, which developed a policy to evaluate the IPP proposals. He applauded the robustness of the regulations in place.

“We had a huge number of proposals that came in because the private sector realised the government was serious about increasing energy supply in the country and that we wanted to move towards renewable energy and smart energy,” Ramaphosa said.

He added: “The private sector had a key role in sharpening government’s capability in this regard. We came out strong on renewable energy.”