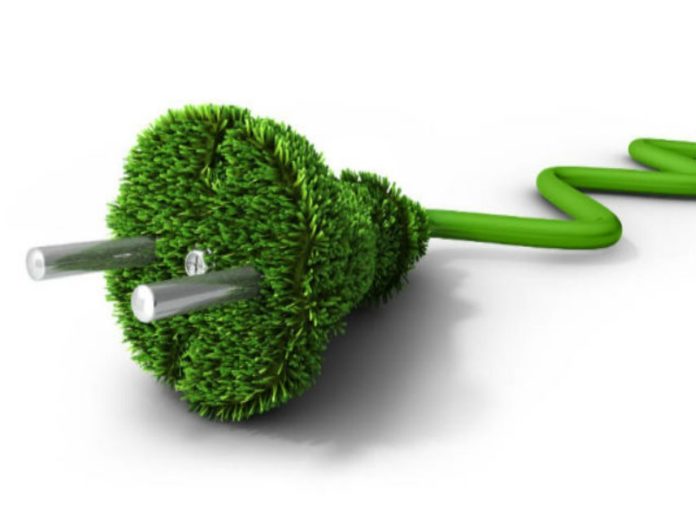 More ambition in the world-famous Renewable Energy Independent Power Producer Procurement Programme (REIPPPP) and the almost magical “economic development”, could pave the way for a just energy transition and localisation in South Africa.

In the spirit of learning, and therefore academia, let us begin with an international case study of what localisation can look like, writes Maloba Tshehla, SAPVIA board member.

For this, we travel to the island State of Taiwan, where MHI Vestas Offshore Wind is set to procure all its cables and fasteners from local Taiwanese companies – Walsin Lihwa Corporation and Boltun Corporation. The move is as a result of the country’s localisation plan for the wind energy industry.

While these components are by no means large, in size and potentially value, they are critical to the erection of wind turbines, but more importantly these contracts will see the local companies working their way into a larger regional value chain (MHI Vestas OW, 2020).

When we bring it home to South Africa, we have examples of the beginnings of this kind of industrialisation. To name a few manufacturing facilities that have come onto our shores (and some have since left): Jinko Solar, SMA, ILB Helios, Art Solar, Solaire Direct and numerous other solar panel OEMs that operate in South Africa and could potentially set up manufacturing facilities.

One of these stipulations being local content – incentivising the procurement of goods and services that are locally produced.

It was the halting of this procurement programme, in 2014/15 that saw these investments, in the hundreds of millions of rands, facing serious challenges, with the likes of SMA Solar ultimately closing down their Cape Town based assembly factory.

What is the point?

The point is that government has demonstrated both to itself and to the market, that with the right policy incentives and strategic procurement, economic development can be driven, and successfully so. All the ground work was done in developing localisation studies for solar PV, wind energy and concentrated solar polar, government needed only NOT pull the plug.

However, ED did not only consider local content, but also took its cue from B-BBBEE and included preferential procurement as well as enterprise development, and by so doing, forcing the flow of hundreds of millions of Rands in procurement to hundreds of entities of varying sizes, across the country.

New money, flowing across the country, including to black-owned enterprises and into the most far flung of South African communities – through the enterprise and socio-economic development stipulations for projects. A step in the journey of economic and social redress.

But the programme worked, bringing much needed clean MWs onto the grid, and with them the largest single source of FDI that the country saw at the time (over the period of the programme’s three successful, consecutive bidding windows).

So, while the one leg of government conceptualised and executed the REIPPPP, the other leg, instead of taking the expected next step in a journey of a thousand miles, needed in the process of rebuilding, seems to either side step or even take steps back at times. It is a young government, not to be excused, but rather to be held accountable along each step, encouragingly, assertively, hopefully.

What we are proposing, however, is more. More ambitious. More demanding of government and private sector alike. And more rewarding than what has come before.

Does South Africa have some of the best solar resource in the world? Yes.

Does South Africa have some of the largest platinum deposits in the world? Yes.

Does South Africa have an urgent, crisis like, need for employment opportunities? Yes, desperately.

Does South Africa have a strong research base, including a world leading hydrogen fuel cell technology research initiative? Yes.

If all the above is the case, then is there not a quantum leap in our development – both from an energy economy and minerals processing perspective, and commensurate economic development impacts, to be gained by linking up these two mega-value chains?

Imagine, for a moment, the investment and innovation flows that will result from this mega-value chain which sees the production of green hydrogen (powered by our world class solar resource), using local developed catalysis technology, which can spur increased demand for the beneficiation of platinum products and other local hydrogen technology IP such as DEFT.

All of a sudden: minerals and the minerals processing sector, specifically the platinum sub-sector, see a new local market as well as potential for global exportation of IP and finished products; while the energy sector sees the emergence of green hydrogen which can contribute to the country’s energy mix, serving as a dispatchable storage option, peaking power, as well as perfectly complementing the variable nature of both solar PV and wind energy. Green hydrogen also lends itself to global exportation via sea vessels, fitting into existing global logistic value chains and introducing South Africa, potentially, as a global energy supplier, and not just a consumer.

And in a true to form, winning side step move, Mzansi magic can prevail and our unique set of resources and policy landscape can truly shine the path towards a just energy transition, not just for us as a country, but on the global stage.

Facebook
Twitter
Linkedin
Previous articleOp-ed: South African Carbon Tax filing explained
Next articleThe year that was and the one that could be