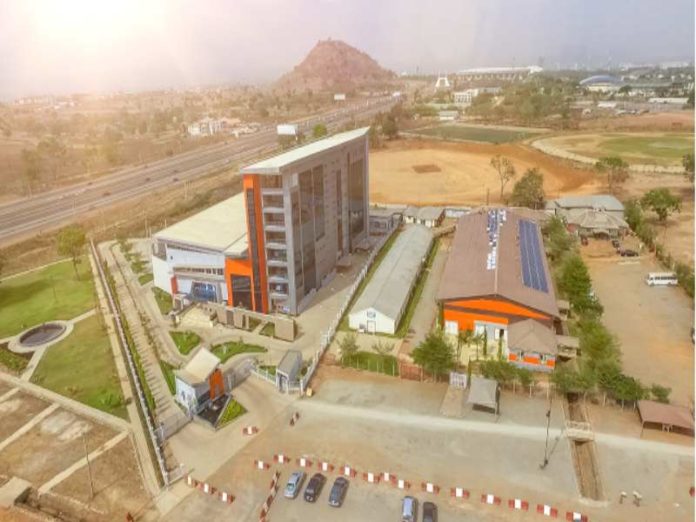 Earlier this week, the Nigerian minister of power, works and housing, Babatunde Fashola, commissioned the 125kVA rooftop solar energy project at the Citadel and Towers of House on the Rock, in Abuja.

Among the attendees was the director general of the Nigerian Energy Commission, Dr Alhassan Musa, representative of the Central Bank Governor, Ebipere Clarks and House on The Rock Church, Paul Adefarasin.

Local media the Daily Trust reported that the project was constructed by a local company, Protergia Ltd.

Speaking during the unveiling, Fashola said: “I am highly impressed that a Nigeria company could do remarkably well in taking giant steps in actualising such massive renewable energy projects.”

The minister also said: “The challenges we have to deal with are sufficient bastions of opportunities if the right policies are in place. Read more…

“This project sits very well with all of the policies the Buhari Administration has enunciated. Under the Economic Recovery and Growth Plan, power and energy supply is one of the five urgent actions that President Buhari has challenged us to deliver upon.”

According to local media NaijaCynth, the company’s CEO, Ayodeji O. Deji, noted that Nigeria as one of the highest energy and power consuming countries of the world still needs urgent intervention and innovation in the area of renewable energy generation and distribution. Read more…

“As a nation it would appear that our progress in renewable energy has mostly been focused on two extremes of the value chain namely the large, grid connected utility-scale projects with over 900MW worth of IPP licenses already issued at one end and residential systems (usually less than 10kW per unit) already being adopted all over the country at the other end,” Deji stated.