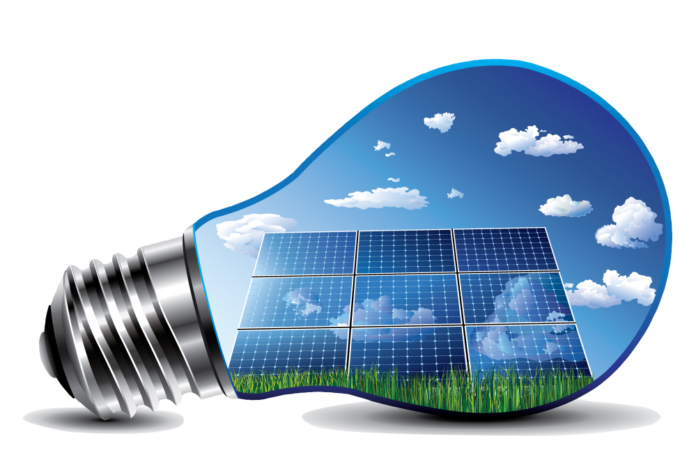 In Nigeria, a 24kW solar microgrid scheme has been commissioned by Nigeria’s Bank of Industry (BoI) and the United Nations Development Programme (UNDP) for the Obayantor 1 community, Edo State.

Speaking at the commissioning, BoI managing director, Waheed Olagunju, highlighted that the solar microgrid project targets to offer rural communities the opportunity to take control of their energy generation and to only pay for the energy used, reports the Guardian.

Olagunju stated that the total cost of the project was estimated at N44 million ($22 million) at a concessionary interest rate of 7% for 15 years.

BoI executive’s further stated that there are plans to replicate the project in other off-grid communities in Edo State, which will see collaboration with State government.

“We are all aware that power remains a major obstacle to growth in Nigeria, as inadequate and unreliable electricity undermines investment opportunity, economic growth, social and infrastructure developments,” Olagunju stressed.

He noted that the central power generation, transmission and distribution system operational in the country can no longer deliver competitive cheap and reliable electricity to remote customers on and off the national grid.

The governor of Edo State, Adams Oshiomole, represented by the commissioner, ministry of commerce and industry, Abdul Oroh, noted that the solar microgrid project “is cheap and also clean because it does not pollute the environment.”

“This is the first of its kind in the whole South-South and we believe it can be replicated in many of our off-grid communities and this is something we want to discuss with the BoI.

“We also want to see how efficacious it is – we will do a report to the Governor so that by next year, it will be part of our energy plan. We are going to partner with the BOI to spread it across the State,” he said.