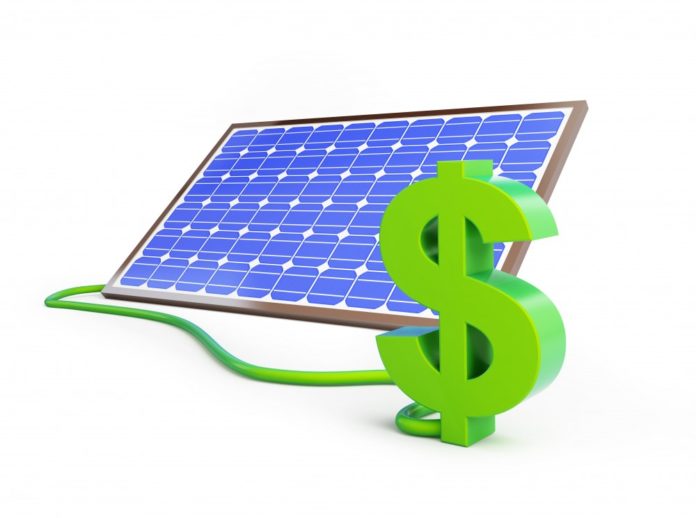 The Mercatus Global Advanced Energy Insights Report volume IV finds that the average rate of return per solar project in the Middle East is 10.4%, compared to returns of just 4% in Europe.

Similarly, African solar market projects on average offer returns of 10.3%, while many parts of the Asian market will see returns of 8.4%. Whereas, the North American market is seeing a 6.4% average rate of return.

PV magazine reported that a correlation with these figures plays out in project size, with the thriving South American market leading the way. A typical solar installation in this region is 64MW, largely due to an abundance of available land, high levels of solar irradiation, and ambitious government-backed policies favouring large-scale investors.

[quote]The Mercatus report states that the average size of a solar installation in Africa is 45MW, while for the Middle East and Asia it is 34MW and 22MW respectively. In Europe, that figure falls to just 3MW as the market there continues its transition from ground-mount projects to rooftop installation for the residential and commercial sectors.

A similar trend is observed in North America where the average size of a new solar project is 11MW, which is less than half the 25MW size of average solar projects being added in the much smaller and land-constrained Central American region.

This data confirms that when markets are young, think big and the rewards will be greater, reports PV magazine. In more mature markets, fierce competition and less generous subsidies serve to keep returns lower, as can be seen in Europe and, increasingly, the US.

Emerging markets are often hindered by a multitude of offtaker and political risks, which can make potential projects less attractive to some developers. Hence, returns for those that do take the plunge tend to be higher.

The report advises that over  the  long  run,  emerging  markets  represent  the  largest  source  of  growth  in  demand  for electricity and growing investment opportunities for advanced energy technologies.