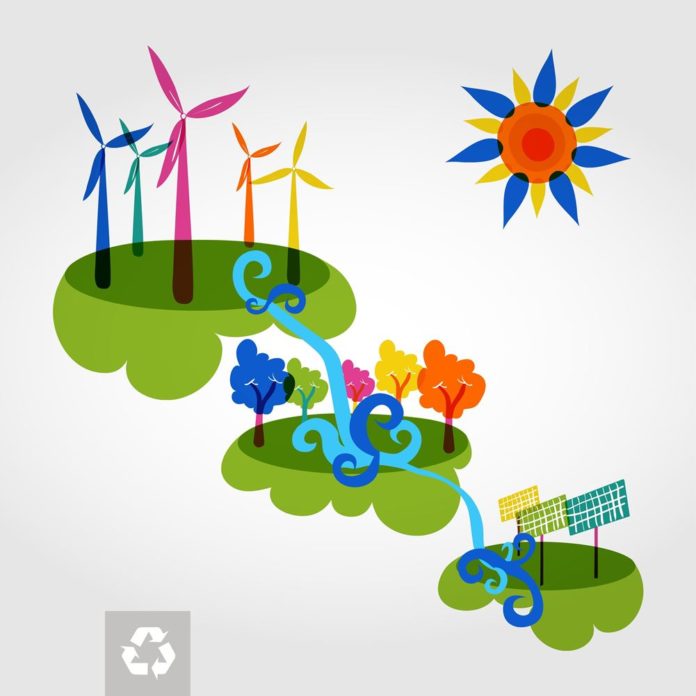 Speaking at the IRENA hosted International Off-Grid Renewable Energy Conference (IOREC) in Nairobi, Keter noted the various installed standalone and mini-grid renewable energy systems and those under development throughout the country, eNCA reported.

Keter highlighted that the country is ready for business and welcomes both local and foreign private stakeholders, to invest in the country’s energy sector.

“The conference aims to boost electricity access through the development of off-grid renewables. The conference memo notes that roughly 15% of the world’s population lives without electricity, but off-grid solutions can provide an estimated 60% of the additional generation needed to achieve universal access,” eNCA reported.

With a myriad of technology innovations and technology cost reductions, universal access through off-grid renewables was leaning more towards being a reality than a dream.

The IOREC is held in association with the Kenyan energy and petroleum ministry and the Alliance for Rural Electrification (ARE).

According to eNCA, ARE held a side event for the private sector to showcase renewable energy projects and products.