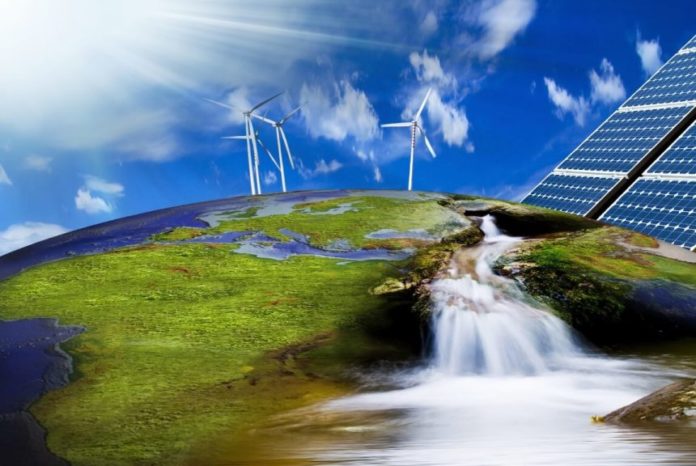 In East Africa, the International Renewable Energy Agency (IRENA) has partnered with the Kenyan ministry of energy and petroleum and the Alliance for Rural Electrification to host the renewable energy gathering in the capital city, Nairobi.

This year’s forum is set to discuss ways to improve electricity access by scaling up off-grid renewables.

IRENA Director-General Adnan Z. Amin noted: “Achieving 100% electricity access by 2030 will require the pace of electricity expansion to nearly double but this has never been more possible.”

Amin further underlined the turn around that has been witnessed in the growth of the renewables.

He said: “Dramatic cost reductions in recent years have made renewable technologies the most economic option for off-grid electrification, even cheaper than diesel-fired generation or kerosene-based conventional lighting in majority of contexts.

Energy experts at the last IOREC, held in Manila in 2014, underlined that off-grid renewables offer a cost-effective, clean, and reliable option to expand electricity access in rural, peri-urban, and island contexts.

However, to achieve this the agency noted that there must be a holistic approach towards energy access, which involves taking into account water, agriculture, health, telecommunication and education.

“A growing number of governments, businesses and individuals are recognising the potential of off-grid renewables as a solution to energy access issues,” Amin said.

The IRENA Director-General continued: “In 2015, $276 million was invested in the off-grid solar sector alone, a 15-fold increase over 2012. We now must further accelerate off-grid renewable energy deployment, not just for access, but for economic prosperity and poverty eradication.”

The IOREC 2016 will be focusing on the following overarching themes: