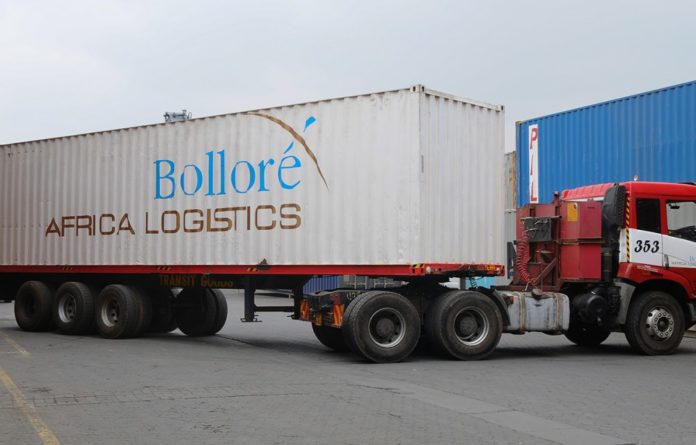 In Kenya, logistics network firm , Bolloré Africa Logistics has been awarded the contract to operate logistics for the 310MW wind power project in Turkana.

According to the Daily Nation, Vestas Wind Systems, which is supplying 365 wind turbines for the Lake Turkana wind power plant has contracted the logistics company to facilitate customs operations and transport of the cargo from the port of Mombasa to the project site in Loyangalani District, Marsabit West County.

Bolloré Africa Logistics CEO for East Africa, Jason Reynard commented: “As a company that is strongly committed to the development of Kenya and the continent, Bolloré Africa Logistics is proud to partner with Vestas Wind Systems and the Lake Turkana Project team on this landmark project that is set to positively impact the country’s economic and social structure.”

The media reported that the wind farm site, which will cover 40,000 acres, is located in Loyangalani District, Marsabit West County, in north-eastern Kenya, approximately 50km north of South Horr Township.

The media further reported that the Kenya Electricity Transmission Company (Ketraco), has been granted a concessional funding by the Spanish government, and will be constructing a double circuit 400kV, 428km transmission line to deliver electricity from the power project along with power from other future plants to the national grid.

Furthermore, social community development stands to benefit as the project will include the upgrading of the existing road from Laisamis to the wind farm site, which is partly financed by the Dutch government and is a distance of approximately 204km.

Likewise, the project will construct an access road network in and around the site for construction, operations, and maintenance of the wind farm.