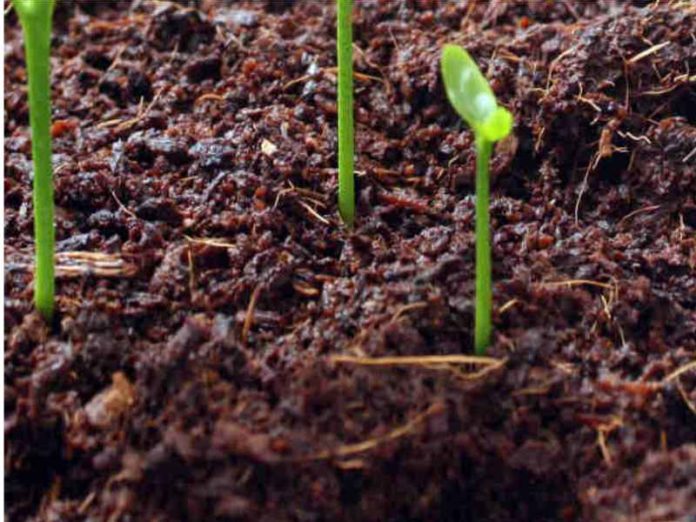 Latest research from Cornwall Insight Ireland shows that the presence of peat on Ireland’s power system may have offset some of the decarbonisation benefits of lower coal power station output.

The graph (below) shows the generation mix during the period in which there was no-coal output and illustrates how peat was the third highest form of electricity supply averaging 12% of Ireland’s generation mix.

Given peat’s carbon intensity, due to its lower calorific value than coal, this volume of output offsets some of the drop off in emissions from coal’s decline, Cornwall Insight Ireland noted.

Joe Camish, an analyst at Cornwall Insight Ireland, said: “The current 30-day run of no-coal fired generation in Ireland shows the changing nature of the generation mix in the country. However, the continued presence of peat dampens the full decarbonisation impact of coal out of the picture.”

According to Camish, this is unlikely to be a long-lasting feature of the mix. “The market continues to shift. Policy changes and policy-driven renewable deployment may lead to deteriorating economics for peat plants. For example, rising EU ETS carbon prices, cheaper gas and closer to zero marginal cost renewables could all reduce Peat’s current contribution to the Irish generation mix.”

Camish added: “Already, the pressure is starting to be felt in the form of the elimination of the annual industry subsidies for peat-fired generation ceasing by the end of this year, with this year totalling €65.5mn.

“This is already having real-world consequences. For example, Bord Móna announced that it will cut its peat supply for electricity generation by a third by next year, ending it entirely by 2027.”