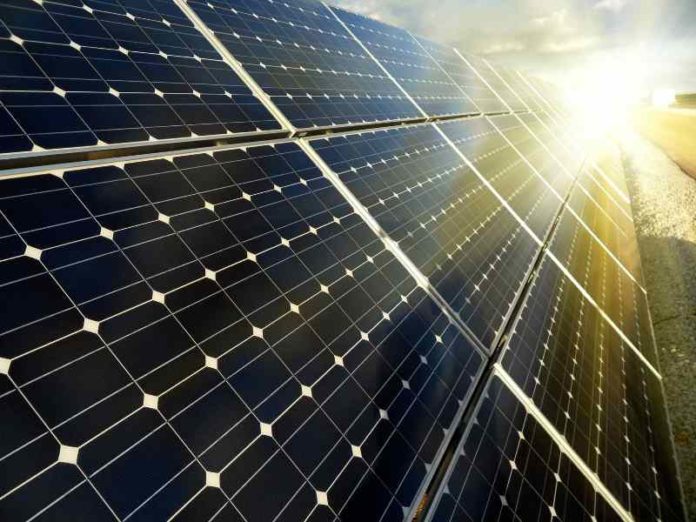 The energy developer will work Kaduna Electric Distribution Company (KAEDCO) to carry out the project.

A joint press release explained that the project will consist of the development and construction of a 2.5MW solar PV plant with the potential to include a storage component:

According to the press release, this integrated approach, requiring an investment of approximately $50 million, will enable Konexa to serve the entire range of customers in its sub-franchise area – from large commercial and industrial customers that currently cannot rely on KAEDCO due to supply reliability and quality issues, to small rural customers that are not viable to be reached by the grid.

The Nigerian energy sector is notable for its significant energy deficit which has hindered economic growth for many years. It is reported that at present, 80 million people lack access to grid electricity, with the national electrification rate at 47%. This is much worse in rural areas. Lack of access to grid power has resulted in around 55% of the population resorting to self-generation and has created a $15 billion off-grid market that is primarily fossil-fuel based.

The Federal Government of Nigeria launched a far-reaching set of power reforms in 2001 that led to the unbundling and subsequent privatisation of electricity and distribution companies in 2013. The primary objective was to create a competitive and efficient power sector led by the private sector and regulated by the Nigerian Electricity Regulatory Commission.

The eligible customer regulation ratified on 2017 states that customers with energy demand of more than 2MWh/h per month can directly buy power from a grid connected Genco at a mutually agreed price, which has since spurred growth in the Nigerian IPP market.

The media statement noted the successful implementation of Nigeria’s first integrated distribution model will pave the way for further opportunities like this not only in Nigeria, but across the region.

Sebastiaan Surie, Climate Fund Managers (CFMs) head of investments for the African region, stated: “Cli’s partnership with Konexa represents a promising opportunity to enter the Nigerian energy sector and build out the county’s renewable energy capacity. The experience of the Konexa team in the African Energy sector, combined with CFMs technical, E&S, and financial aptitude represents a fantastic opportunity to develop a high impact renewable energy project in a key market for CFM.”

“This project can have a transformational impact on the overall power sector in the country and the lives of many Nigerians that need to access affordable and reliable power for their homes and businesses. I am hugely grateful to the Konexa team and our partners Olaniwun Ajayi and Zutari who have been working tirelessly on this initiative for almost two years to be Nigeria’s first distribution franchise approved by the regulator.”

Pursnani also thanked the support from the donors including Shell Foundation and Rockefeller Foundation, the UK’s Foreign, Commonwealth and Development Office and Power Africa and the CFM. He said with this support “we can complete some of the essential pieces of work to get us to financial close in early 2021.”