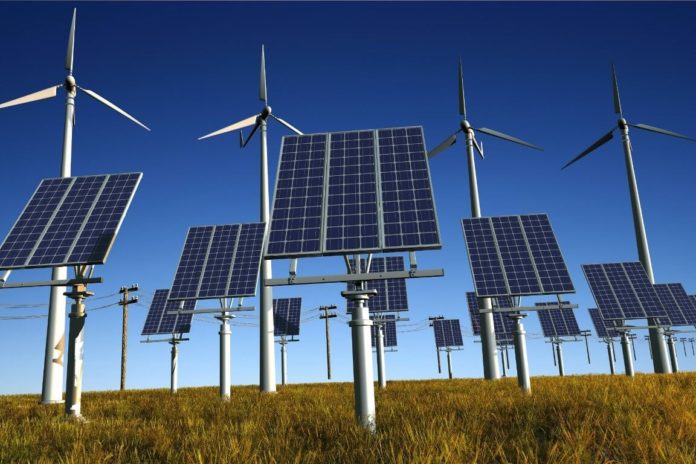 A global energy-focused private equity firm, Denham Capital, has announced its partnership with renewable energy investment company GreenWish Partners. The partnership aims to develop, build and finance a portfolio of 600MW of renewable energy assets across Sub-Saharan Africa by 2020.

GreenWish Partners expressed enthusiasm with the new partnership stating that it will enable the renewable energy firm to expand its scope in efforts to bridge the African electricity gap that requires more than $40 billion in annual investments.

“Our strategic partnership with Denham gives us the means and scale to carry out our ambition and mission for a competitive and sustainable electrification of Africa,” CEO of GreenWish, Charlotte Aubin-Kalaidjian stated.

The 20MW photovoltaic plant is located in Bokhol, next to Senegal’s border with Mauritania and will be completed in October 2016, providing electricity access to over 180,000 Senegalese, the company said in a statement.

With Denham’s backing, the company stated that it aims to build on its first success and provide power capacity to other parts of the continent.

Jens Thomassen, Director at Denham Capital, also commented: “Sub-Saharan Africa is the most underserved power region in the world, but with a tremendous potential. The biggest constraint we see is human capital.”

Thomassen added: “[…]we have found a proven management team that can build power plants in a local setting and to an international standard.”