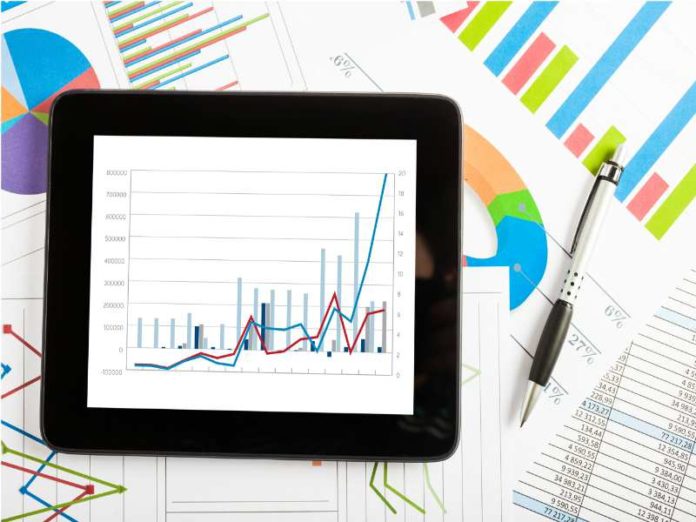 A research report released by Emergen Research found that the global wind energy market will be worth $167.15 billion by 2027.

According to the report, the growth of this market can be attributed to rapid urbanisation coupled with the rising demand for electricity in developing economies. Rising initiatives of the government to increase the adoption of sustainable sources of power generation such as solar energy and wind energy to reduce emission levels and enhance air quality is anticipated to drive the growth of the segment, says Emergen Research.

Have you read?
Fresh energy for the wind sector in the wings

The report goes on to explain that the increasing prices of oil and natural gases have previously resulted in the rising adoption of wind energy systems. As such, it is predicted that solar and wind power plants will become more cost-efficient in comparison to coal or gas plants and therefore become more popular.

According to the report, the industrial segment is forecasted to grow with the fastest CAGR of 7.1% over the forecast period due to increasing preferences of the industries towards cleaner sources of energy in order to reduce their dependency on fossil fuel-based power generation.

The study offers both quantitative and qualitative analysis of the global wind energy delving into the key growth driving and restraining factors of the wind energy sector, the key opportunities and growth prospects of the wind energy industry over the forecast period and the regions expected to show significant growth in the coming years.