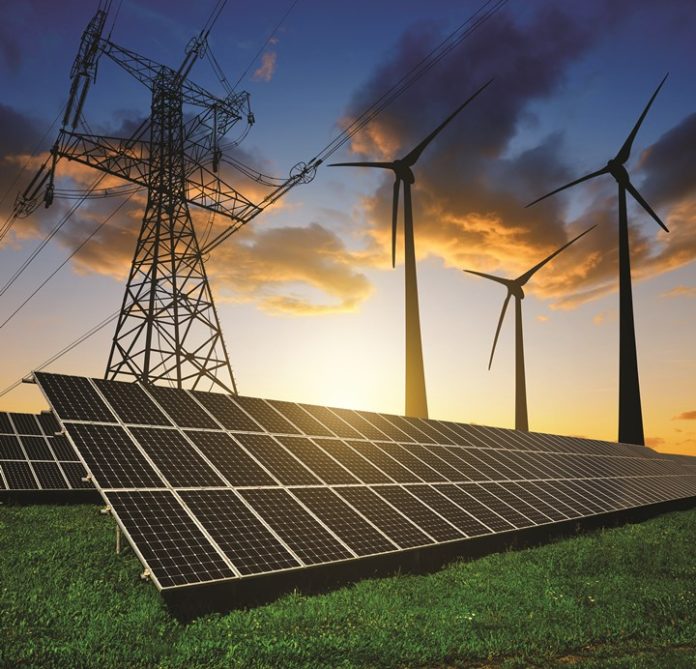 On the weekend, Brazil’s ambassador to Tanzania, Carlos Alfonso Puente, stated that his country is interested in investing in the east African country’s renewable energy sector.

This was stated during the Ambassador’s meeting with Tanzania’s Minister for Energy and Minerals, Professor Sospeter Muhongo, in Dar es Salaam, reported Tanzania Daily News.

Puente explained that Brazil’s extensive knowledge and experience in the production of electricity using various sources, especially bio-electricity and hydropower, can be used to Tanzania’s advantage.

This statement comes just after Muhongo assured Tanzanians last week to ready themselves for the country’s economic transformation, which is set to come about through the planned construction of a gas processing plant in the Lindi Region.

In support of this economic transformation, Puente stated that Brazil has large companies with extensive experience, reaching 20 to 40 years, in the electricity supply industry producing hydropower within and outside of the country.

He added that his country is willing to invest in the production of electricity using sugarcane residue and mentioned bio-energy as a good source of clean energy, reported Tanzania Daily News.

Last month, Minister Muhongo expressed the importance of considering the issue of climate change as the world and Tanzania implements the SE4ALL’s goals.

He said the ministry was always carrying the agenda to the global meeting over the issue of minimising the emission of greenhouse gases.

Muhongo admitted that Brazil has the knowledge, experience and great potential, particularly in the areas of hydropower production and bio energy. “We welcome the new investments from Brazil,” he stated.

He added that Tanzania’s doors are open for investors, especially in the renewable energy industry, which is best for protecting the environment.

The minister, however, explained that the Brazilian government has also expressed willingness to work with Tanzania in the construction of a crude oil pipeline from Uganda to Tanga in Tanzania.