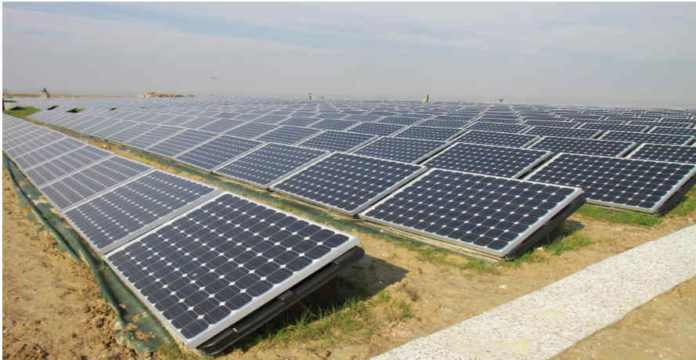 In East Africa, the director of primary and social energy development at Rwanda Energy Group (REG), Morris Kayitare, stated that alternative power such as solar home systems and mini-grids play a key role in meeting the country’s target.

According to local media The New Times, while speaking at a recent seminar on off-grid solar held at the University of Rwanda’s College of Science and Technology in Kigali, Kayitare underscored that renewable energy sources should not be overlooked.

He said: “Off-grid power is now part of the national rural electrification strategy and has seen a strong growth in the last few years, with some 50,000 solar systems installed across the country to date, representing 2% electrification.”

“This number will increase rapidly as companies, such as BBOXX, Mobisol, and MeshPower continue to scale up,” Kayitare added.

It is reported that off-grid energy in Rwanda is anticipated to scale 20 times in the period 2015-2018, which will require adequate levels of financing, investment flows as well favourable policies.

The New Times quoted Kayitare stating that all districts across the country are connected to the national grid, with coverage for hospitals at 100%, 85% for health centres, and 92% sector offices.

He noted: “The pace has been promising, with levels of generation from mixed sources, including hydro-power, thermal and methane gas, growing year-on-year.

“However, given the challenging landscape and remoteness of rural populations in Rwanda, off-grid power sources are crucial to ensure all Rwandans access electricity, he added.

“Rwanda’s energy sector remains attractive to investors, not only because of the policy and regulatory instruments in place, but also the low electricity access levels, of only about 25%, presents a huge opportunity for investment,” Cheluget said.