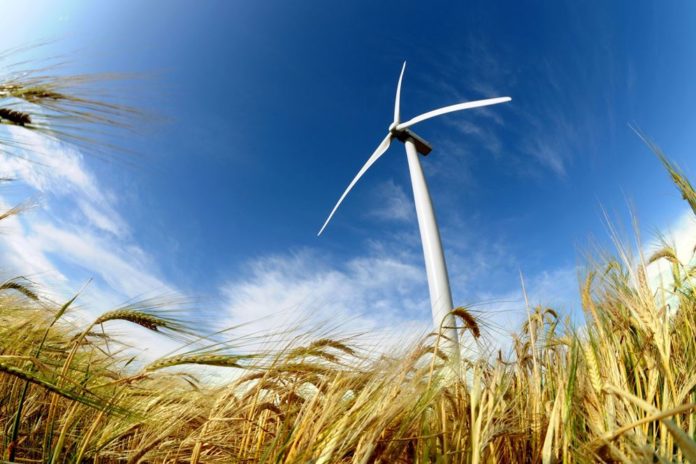 Hammond has 20 years of experience in the local and international industry, and he now takes on the responsibility of managing a variety of the facilities’ operations, finance and community operations, with immediate effect.

Hammond commented: “I am excited to join this highly professional team and look forward to driving growth, both in the scope of our service offering and the number of projects under management.

“The success of the team, thus far, is without doubt its proficiency, competency and value-added service to project shareholders.”

According to a company statement, he relocated back from the UK in 2009, to head the African business of Solaire direct as managing director, where he led the successful bids of two bid window 2 projects under government’s Renewable Energy Independent Power Producer Procurement Programme (REIPPPP).

In other Sapvia news, the association welcomed the recognition of the success of the REIPPP programme by Deputy President Cyril Ramaphosa at the World Economic Forum 2017 in Davos last month.

The association further applauded the potential contribution that the private sector can play in bringing price and cost efficiencies into South Africa’s electricity supply industry.

However, they stressed concerns: “This industry and the gains that have been achieved are currently under threat from the reckless behavior of Eskom and its flagrant disregard to support South Africa’s stated energy policy confirmed by the President and the minister of energy in recent months.”