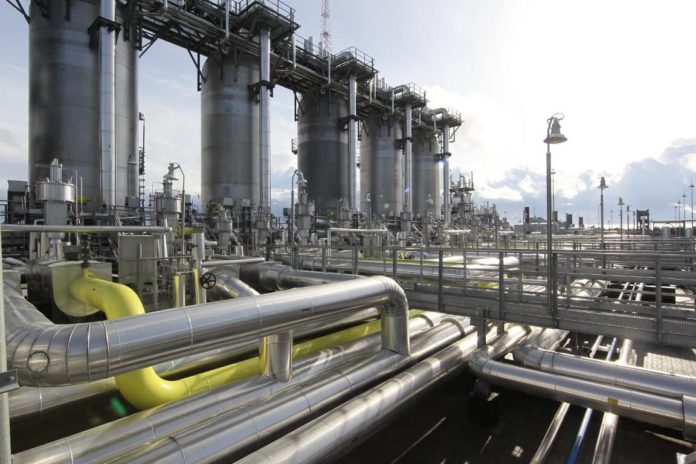 Officials from the West African Gas Pipeline Company (WAPCo) believe that huge backlogs of monies owed to the firm for gas supplied to its customers could endanger its business if these accounts are not settled soon.

These concerns were raised this week during a meeting held in Abuja by a committee of ministers of the West African Gas Pipeline Authority (WAGP).

The forum was organised to discuss the company’s financial state, which according to local media, the executives stated that the corporation was now unable to undertake critical commercial operations because of that.

WAPCo’s managing director Walt Perez, called on the ministers to come up with solutions to keep the company operating.

It is reported that Perez noted that the oil firm had for a while remained technically capable of transporting gas volumes up to contractual levels.

But he said many receipts have within these times remained below contracted levels and have now built up to put the commercial viability of WAGP in significant doubt.

WAPCo’s boss also recalled that since August 2014, the company has not received full and consistent payments for gas delivered to its biggest customer, Ghana’s Volta River Authority (VRA).

Perez said such unpaid debts have now left the company with invoices amounting to $104 million that is due to WAPCo’s account, with an additional $75 million owed to N-Gas.

Perez said: “It is an occasion, I believe, for us to be accountable for all those interests and assets entrusted to our care. I see this as an occasion to reflect on the demands and problems WAPCo faces.

“The company initially appears to be resilient in the face of drastically reduced revenue flows because gas transmission and other operational activities continue. The reality, however, is that WAPCo has been floundering.”

Perez continued: “In fact, we have been conserving cash in order to prolong our time and operations, and as a result, WAPCo is now operating under extreme austerity conditions.

“Under current condition, WAPCo is unable to service its debt; no more undertaking critical maintenance schedules. With the much reduced capacity to pursue growth of any kind at this time.

“Having initially relied on readily available cash to perform routine task under an austerity budget, the continuous contraction of revenue levels is now eroding the company’s capacity to remain above water and threaten the very ability to survive as a business entity.”