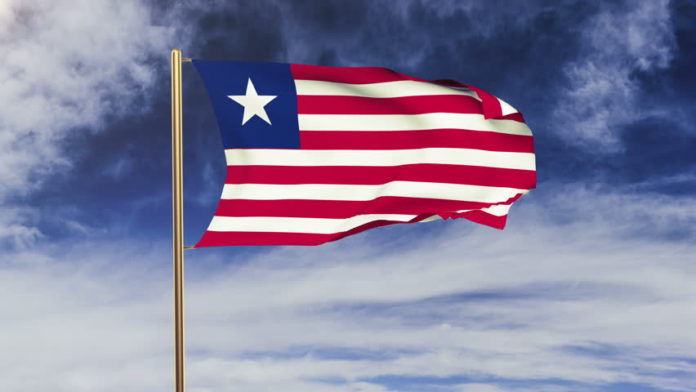 The United States Agency for International Development (USAID) and the Liberia Electricity Corporation (LEC) have signed a Memorandum of Cooperation (MoC) to provide electricity to residents of Suakoko District, Bong County.

According to the Front Page Africa, under the agreement the two will jointly support the development and management of a 77 kilometer electricity transmission line from the Nimba County grid in Ganta, Nimba County, to Gbarnga, Bong County.

The 33kv line is expected to provide electricity to 2,200 households and 150 businesses and institutions in the Suakoko area, including Cuttington University, the Central Agricultural Research Institute, and Phebe Hospital.

Ultimately, the goal is to expand the project and provide electricity to more people of Bong County, particularly in the Gbarnga area. Read more…

The memorandum, signed on Friday in the presence of Liberian President Ellen Johnson Sirleaf, forms part of the United States government’s efforts through its Power Africa Initiative to help Liberia provide its people access to affordable electricity.

USAID has also been working with the Liberia Rural and Renewable Energy Authority to build the capacity of the Authority and bring electricity to rural dwellers.

It is reported that up to date, USAID has funded three renewable energy pilot projects that use biomass, biofuel, or solar energy to bring electricity to residents and businesses of Gbarnway and Solumba, Lofa County, and Kwendin, Nimba County.

Speaking at the event in Monrovia, USAID Liberia mission director, Dr. Anthony Chan, pledged continued focus on helping the country provide more of its people access to affordable electricity, and to achieve its goal of becoming a middle-income country by 2030.

Meanwhile, President Sirleaf said: “The end result is not first to get the power running but to get the generated power to the public, individuals, hospital, and clinics.”

She added: “This maybe my last witnessing or signing done for the government but I am pleased that the purpose for which it stands fulfils one of the main priorities.”